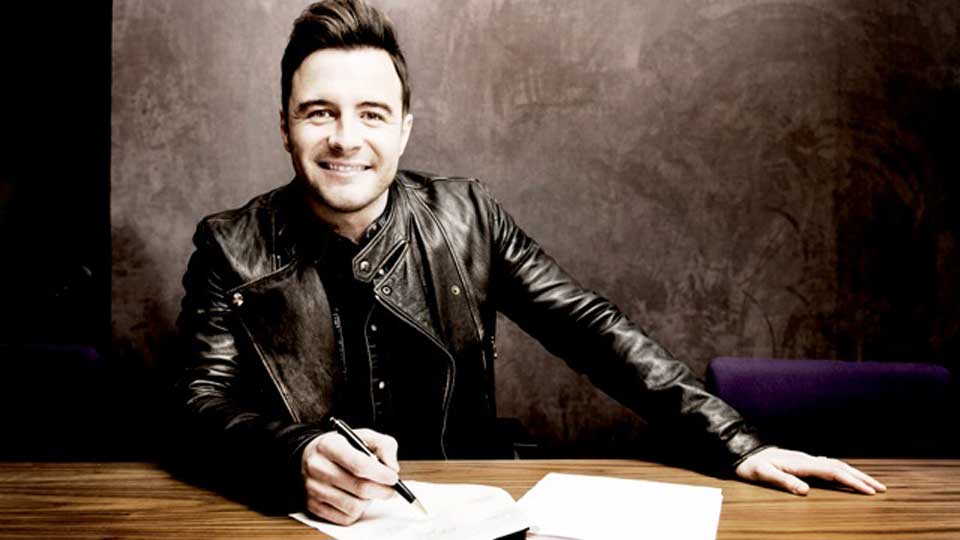 Shane has already started recording his debut album in Nashville and is aiming to release it before the end of 2013.

Shane says ”I am so excited to be joining London Records, Universal Music and being back in the studio in London and Nashville recording new songs has been amazing. One of the things that pleases me the most about this record is that I’ve been given the opportunity to write my own songs. I’m so excited for people to hear them!”

As part of Westlife Shane sold over 50 million records worldwide and scored 14 number one singles in the UK. Will he be able to do it on his own? We’ll soon find out.