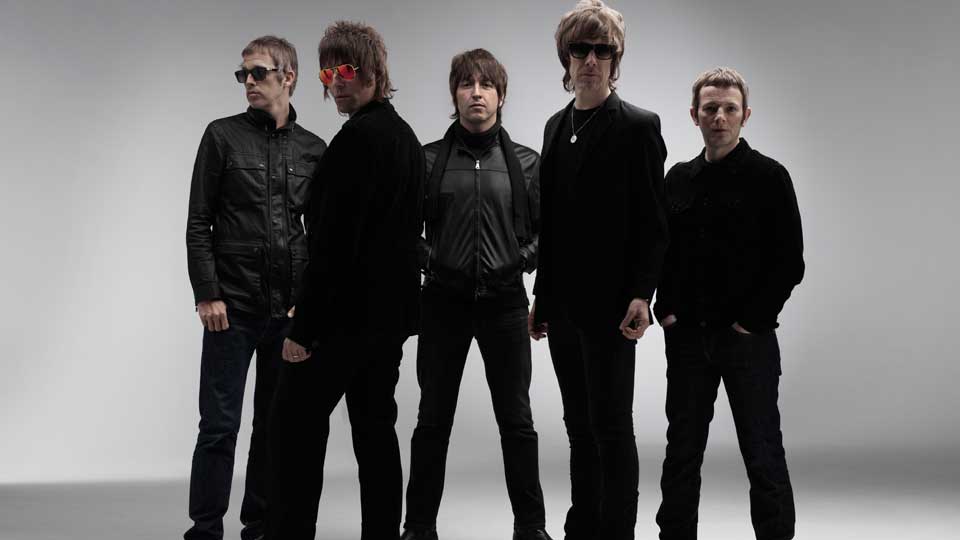 Beady Eye are to release their second album BE on 10th June through Columbia Records.

The album was recorded in London with producer Dave Sitek and found the band experimenting with new sounds, iPhone apps and recorded conversation to create a unique collection of tracks.

‘Working with Sitek just opened something up in us. He’s without a doubt the best producer i’ve ever worked with, a real outlaw – he doesn’t give a fuck, no rules. We had a new found focus when we were writing it – we really got our heads down and got our shit together – clear heads, none of that crap from the 90s. It feels like a really special record for us.’ said Liam Gallager.

Lead single Flick of the Finger premiered over the weekend in the US and has been played in the UK on XFM and by Zane Lowe on Radio 1. The band will perform at V Festival and T in the Park over the summer.

Advertisement. Scroll to continue reading.
In this article:Beady Eye