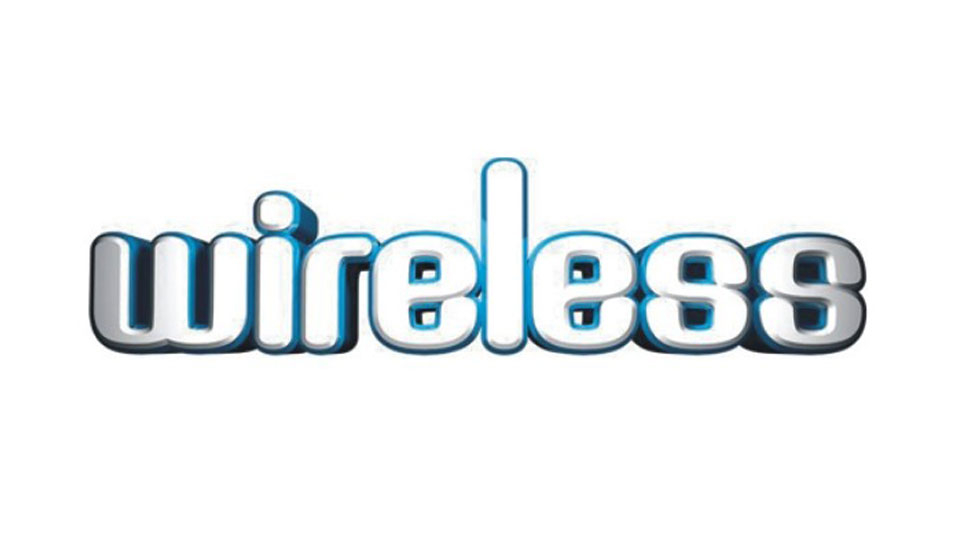 These artists join superstars Justin Timberlake and Jay Z at the premier of their Legends of The Summer Tour but also A Tribe Called Quest, Nas A$AP Rocky and Rizzle Kicks.

Festival on Sunday 14 July.   which already boasts A Tribe Called Quest, Nas, A$AP Rocky and Rizzle Kicks. Tickets are on sale now and available on the website.

Advertisement. Scroll to continue reading.
In this article:Wireless