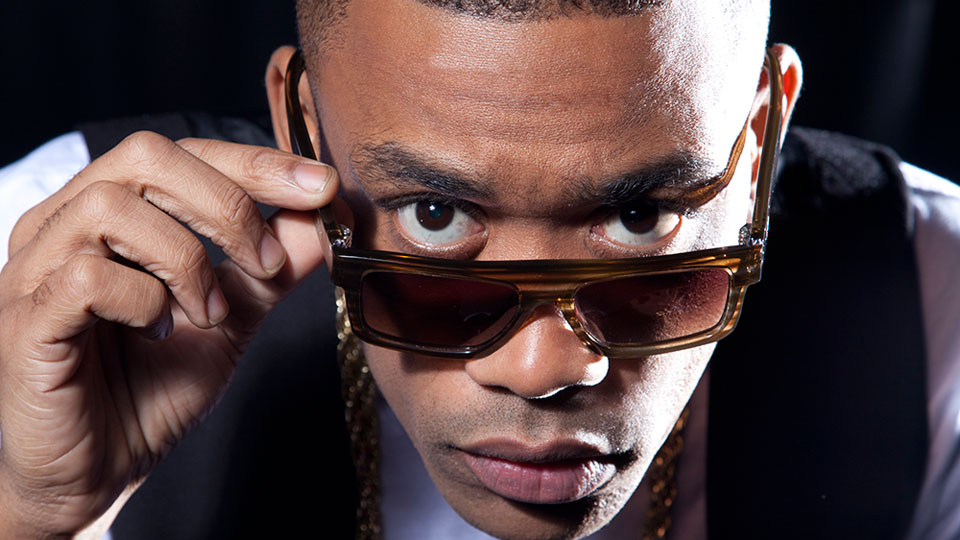 Wiley has announced plans for a major UK tour following the release of his new album The Ascent.

Opening in Birmingham on 7th September the tour takes in 7 dates ending in London. The tour will follow Wiley’s Boy Better Know presents tour with Skepta and JME which is taking place this month. He’ll also be headlining the 1Xtra Stage at the Reading and Leeds festivals in August.

Wiley will release his new single Lights On on 10th June which features Angel and Tinchy Styder.

The full September dates are: