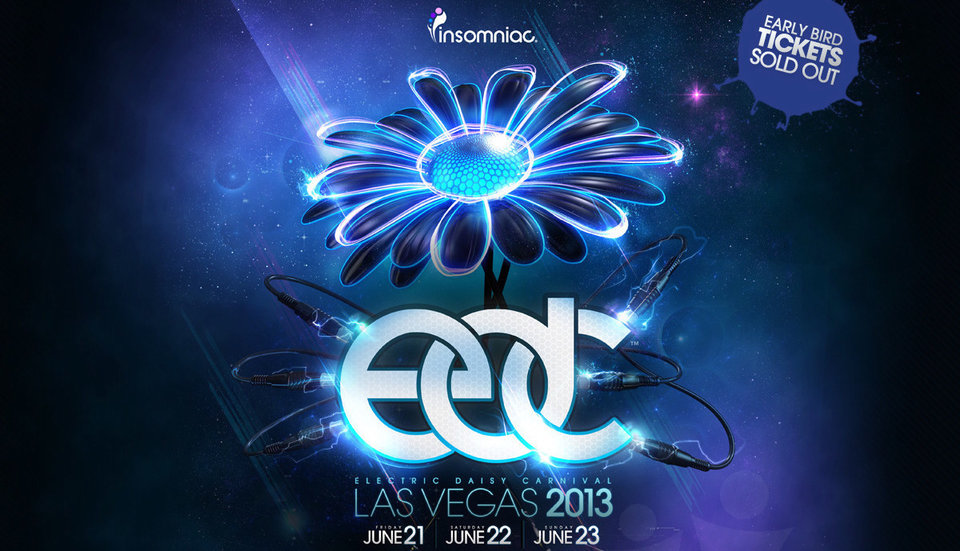 Featuring some of electronic music’s biggest and most globally recognised talent, including headliners Tiësto and AVICII, as well as Steve Angello, Alesso, Porter Robinson, Madeon and many more, the annual event looks set to be one of the biggest in the UK summer calendar.

Taking full advantage of the vast space of the former Olympic Park site, attendees can expect the full carnival experience with rides, art installations and hundreds of costume-clad performers.

Tickets are on sale now at www.electricdaisycarnival.co.uk