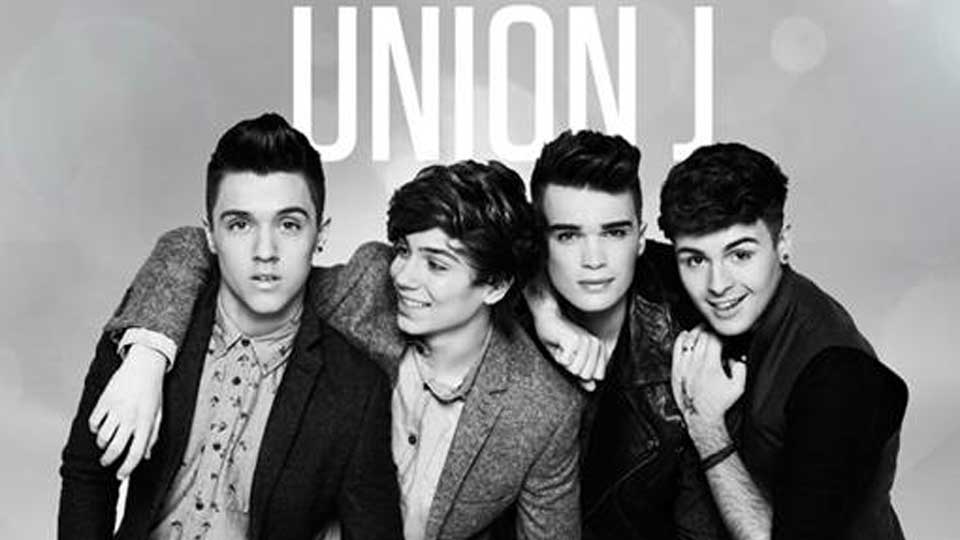 Following the recent announcement that they are to release their first book, Union J have confirmed details of their debut single.

Carry You, released on 2nd June, will be the lead track from their as-yet-untitled debut album. The track was written and produced by Steve Mac and is an uptempo pop track about being there for important people in your life.

The band said: “We’ve been through a lot in the short time we’ve been together and this song sums up how important it was for us to be there for eachother.

“If you’d have told us at the beginning of the X Factor auditions that we’d have a record deal and would be releasing a single we wouldn’t have believed you. We’re so excited to release Carry You and hope everyone likes it as much as we do. Everyone can relate to the track.”

The single is expected to debut soon.