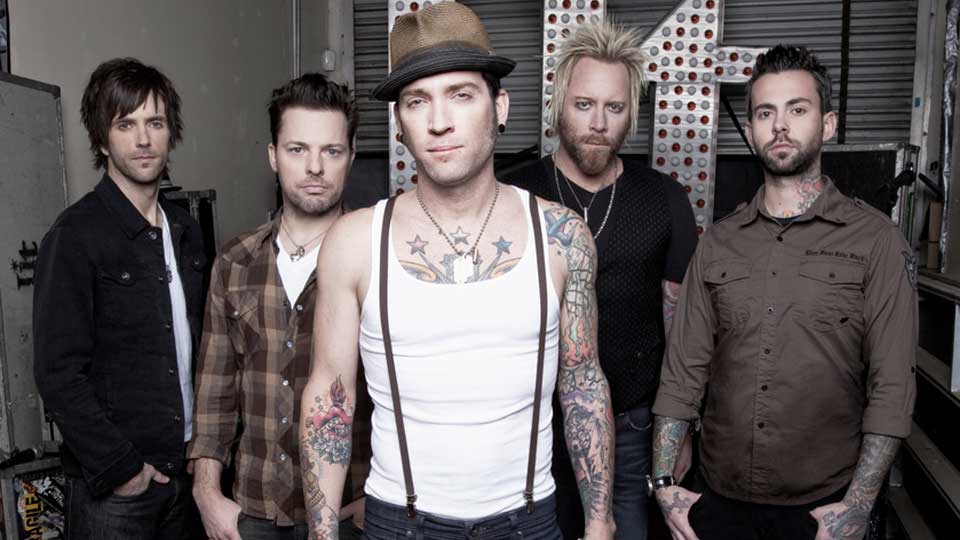 Lit are returning to the UK for a one-off headline gig at KOKO in Camden.

The rock band will perform at the venue on 13th June in support of their new album The View From The Bottom. Their new single The Broken is released in the UK on 13th May.

For their live show Lit will be supported by Patent Pending and Blacklist Royals. The band will then perform at Donington Park as part of Download Festival on 15th June.

Lit tickets go on-sale 9am on Friday 12th April priced at £18.00 (subject to booking fee) and are available from www.livenation.co.uk or www.ticketmaster.co.uk