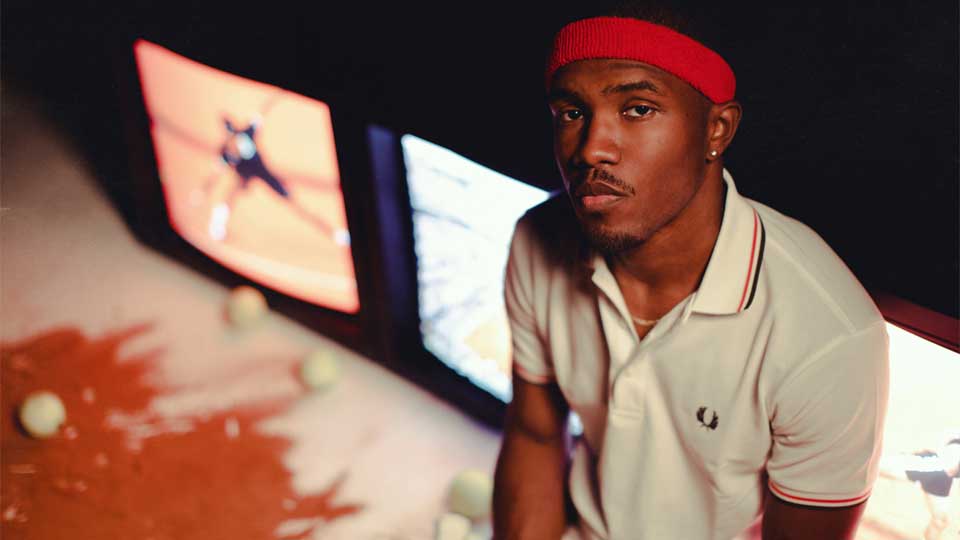 Frank Ocean will play his biggest European show to date when he headlines the O2 Academy Brixton on Tuesday 9th July.

Frank’s last UK show was at XOYO back in November 2011 and since then his career has reached new heights. His debut album Channel Orange has received widespread acclaim with some calling it an instant classic.

Tickets for Frank’s show go on sale at 9am on Friday from www.livenation.co.uk and www.ticketmaster.co.uk. They cost £35 (subject to booking fee).

Advertisement. Scroll to continue reading.
In this article:Frank Ocean