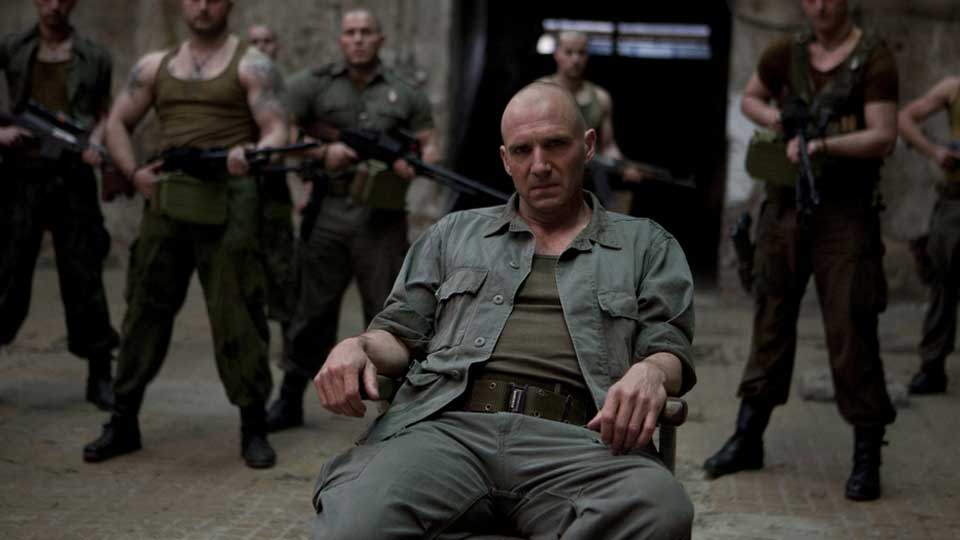 BBC2 are premiering the BBC Films BAFTA nominated contemporary version of William Shakespeare’s Coriolanus on Saturday 6th April at 21:45 on BBC2 as well as BBC HD.

Ralph Fiennes stars in this adapation as well as takening on the job of directing.  Other stars include Vanessa Redgrave, Gerard Butler, Brian Cox and James Nesbitt.

Coriolanus is a tense and timeless thirller of power broking, polticial manipulaition and the arguments and prejudices of opposing social extremes, set against a backdrop of a republic caught up in a long and bitter war.

The story centres around Caius Martius ‘Coriolanus’ (Ralph Fiennes) who is a revered and feared Roman General who is at odd witht the city of Rome and fellow citizens.  He is pushed by his comtrollong and ambitious mother Volumina (Vanessa Redgrave) to seek the exalted and powerful position of Consul, he is loath to ingratiate himself with the masses whose votes he needs in order to secure the office.  When the public refuse to spport him, Coriolanus’s anger prompts a riot which culminates in his expulsion from Rome.  The banished hero then allies himself with his sworn enemy Tullus Aufidius (Gerard Butler) to take his revenge on the city.

Advertisement. Scroll to continue reading.
In this article:BBC2, Coriolanus