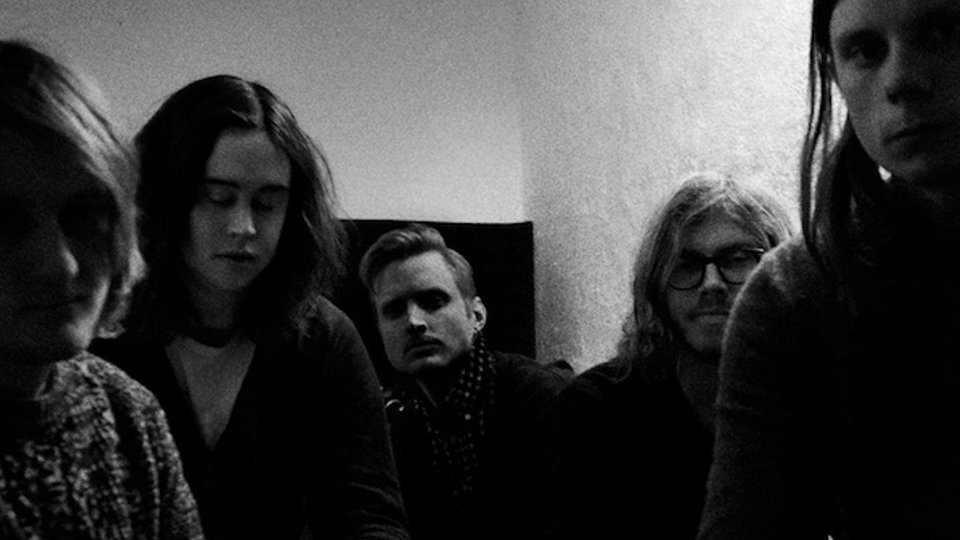 Hailing from Stockholm, Let’s Say We Did formed in 2008 and gained momentum following the release of their EPs. The band released its debut back home in 2011 and is now unleashing it to the UK. Hello Creatures was produced by Pelle Gunnerfeldt (The Hives, Fireside, Bear Quartet, Hello Saferide) and here are our thoughts about it.

First up is Into Wherever and the first thing that hits you are the soaring guitars and at first it sounds like this could get quite heavy but instead Let’s Say We Did add some dreamy vocals which mellow the track and give it a nostalgic vibe. Following on Into Wherever is Hey Kid which transports you into a different era altogether with its sixties sound. The track gets a fresher sound with a few quirky electronic features, which give it a good lift. Let’s Say We Did ever so subtly add a bit of edge to the track right at the end but it does take a while to get there.

A favourite on the album is certainly Goodbye! with its contemporary sound it brings you back to this era. The track is mellow but edgier than the rest of the songs heard so far. Goodbye! also has a healthy dose of soaring guitars and ever so slightly electronic touches.

From there we move to ballade territory, Sound Asleep is heavy and quite melancholic and almost overbearing. Luckily I Was There Too picks things up next and gives the album a good lift. This is another up beat track on the album with a livelier atmosphere and a good melody. This is the longest track on the album but it doesn’t get dull with the help of a few guitar bridges.

The album ends on a cheerful note with Boogey Den a highly entertaining track.

Let’s Say We Did’s debut is an interesting listen and feels you with a lot of different feelings. We love the sixties and seventies influences of the album and the clever little touches the band has added to keep the tracks fresh and contemporary. Hello Creatures  is a good debut and we are quite interested in seeing where the band will take this next.

Advertisement. Scroll to continue reading.
In this article:Hello Creatures, Let's Say We Did