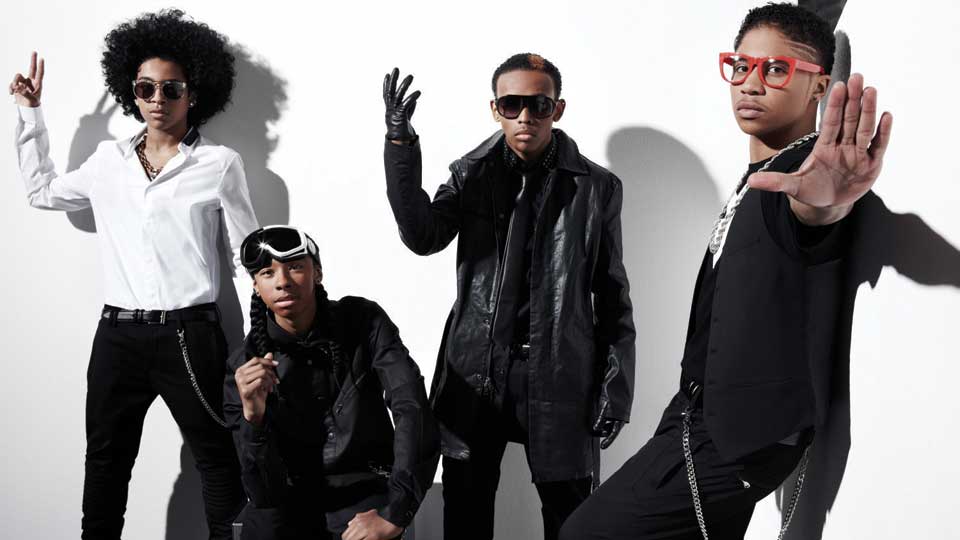 Does anyone remember B2K? Well if you do then you’ll probably see a lot of their influence in current US hot property Mindless Behaviour. The four-piece teenage group have enjoyed moderate success so far in the US since their 2011 debut album #1 Girl. They’ve been on the road with Backstreet Boys, Justin Bieber, Jason Derulo and Janet Jackson. Recently they’ve started to make a bit of noise here in the UK with the release of their second album All Around The World.

All Around The World is made up of 15 tracks that straddle pop, R&B, hip-hop and dance music. It’s clear that the group (or more likely their label) has spent time scouting the charts to see what music is doing well and moulded the group to that. Their sound is similar to that of Chris Brown, Ne-Yo and Jason Derulo, and quite honestly if they came on the radio and you asked us who it was we’d probably say one of the previously mentioned.

Over the course of All Around The World, Mindless Behaviour spend so much time checking all the right boxes that they lose their identity in the mix. Slow jam Used To Be could be from any of Chris Brown’s recent albums, title track All Around The World sounds like a Jason Derulo cast off and Brightside sounds like it belongs on JLS’ latest record. One of the few moments that actually catches you a little off guard is the more stripped-back approach of Forever. Yes it sounds like Ne-Yo but at least you can hear the voices of the group without the production wizardry obscuring them.

Honestly there’s nothing on this record that stands out from any other artist in the same genre. The four members can clearly sing and are talented (not to mention still young) but they have an identity crisis. After two albums we still have no clear idea of who Mindless Behaviour is as a group in their own right. We can tell you who’s likely on their iPods but that’s about it. All Around The World won’t offer you any help and you’ll be left thinking you’ve heard it all before.

Advertisement. Scroll to continue reading.
In this article:Mindless Behaviour