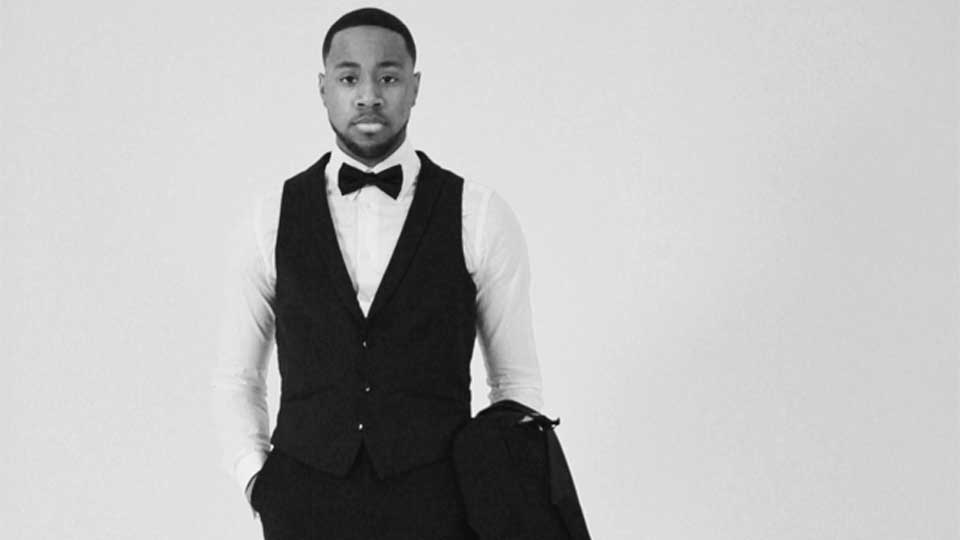 South London’s Varren Wade is on the rise in the music industry thanks to his latest release Polaroids Never Die.

Formerly part of the MOBO-nominated band Fun*dmental ’03 (FDM), Varren gained experience in the industry touring with the likes of Sugababes, Kanye West, Nelly, Ne-Yo and many more. The group split in 2011 and Varren took a year out.

Now he’s back working on his solo album following the release of his debut single Rock N Roll. His latest release is Polaroids Never Die, which is taken from his upcoming album.

Listen to Polaroids Never Die using the Soundcloud player below: