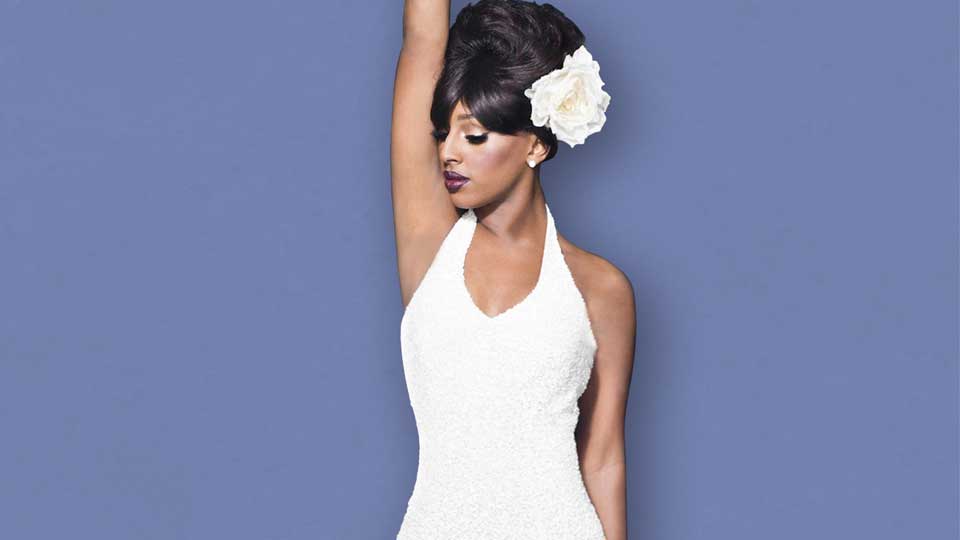 Alexandra Burke will be taking residence in the Royal Albert Hall’s Elgar Room from Tuesday 4th to Saturday 8th June 2013 for her own concert version of Lady Sings The Blues.

Lady Sings the Blues is a classic film that starred Diana Ross as Billie Holiday and was released in 1972. Alexandra’s performances of the soundtrack will mark the first time the soundtrack has been revisited.

Alexandra said, “I am so excited to be performing these concerts in such an iconic venue. It is an honour to be able to sing Billie Holiday’s songs and I feel a very strong emotional attachment to them. Music is my life and I love doing different and surprising things, so I can’t wait to get on stage and sing these amazing and timeless songs”

The event if part of the Royal Albert Hall’s More At The Hall series which presents a diverse range of events outside of the main auditorium.