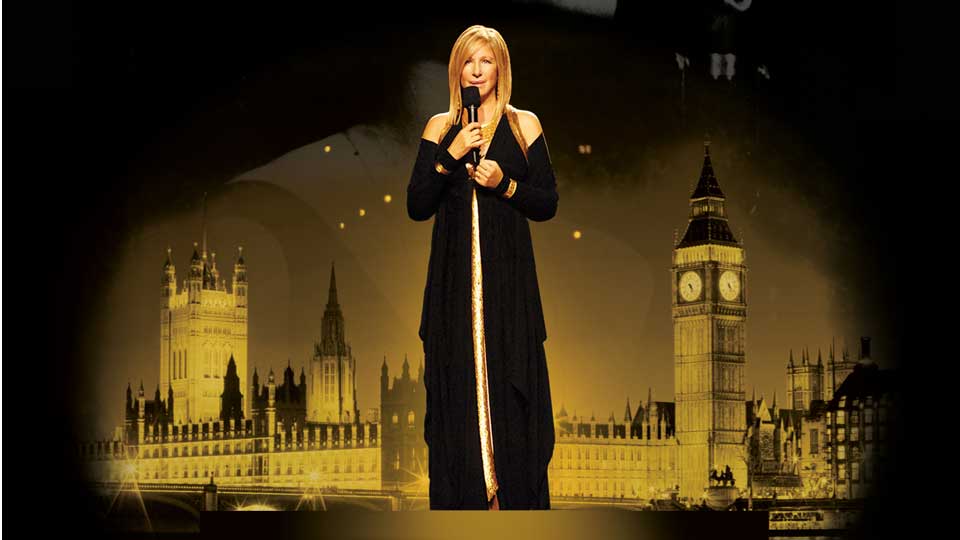 The iconic performer will now play The O2 on Monday 3rd June 2013 as well as Saturday 1st June as previously announced. Barbra will also take her tour to Europe with shows in Amsterdam, Paris, Cologne, and Berlin. the tour will end on June 20th at Bloomfield Stadium in Tel Aviv, Israel.

Tickets for the new show go on sale at 9am on Wednesday from www.livenation.co.uk and www.ticketmaster.co.uk

Advertisement. Scroll to continue reading.
In this article:Barbra Streisand