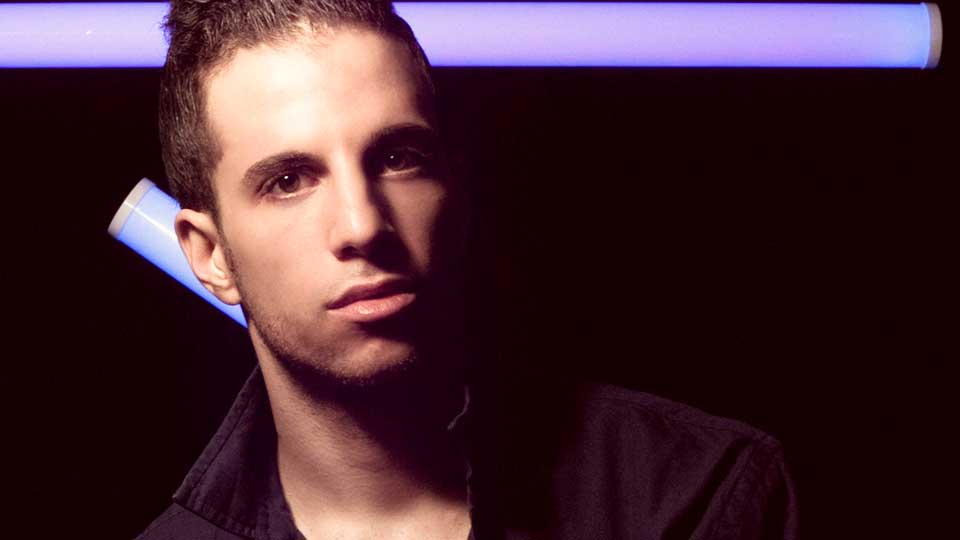 Let us introduce you to Sheare aka Brandon Sheer, a New York City based singer-songwriter who is working his way up the music industry.

Having spent several years performing as a solo artist, Brandon has teamed up with guiatarist friend Jay Sarle (who acts as creative and musical director for Sheare). Having spent time writing and recording, Sheare caught the interest of producer Mark ‘Spike’ Stent who has executively produced the debut record.

Art directors Simon Girffen and Howard Wakefield are on board with Sheare to help promote the EP in a unique way. Together they have created a guerilla-marketing campaign that features four logos that coincide with Sheare’s artwork for the record. The logos were made into Dropcards that contain codes on the back allowing fans to download Sheare’s EP for free as well as accessing other exclusive content.

The Dropcards have been attached to glow in the dark balloons and places around various locations in Manhattan. The same tactic will be used in L.A. and London.

Sheare’s first single We Might as Well Be Dreaming is out now and an animated video for Somebody Else is currently online. You can watch it below:

Pip Ellwood-Hughes
Pip is the Editor of Entertainment Focus and the Managing Director of agency Piñata Media.
Previous article
Minute Taker releases free download
Next article
The Stone Roses: Made in Stone to debut in Manchester