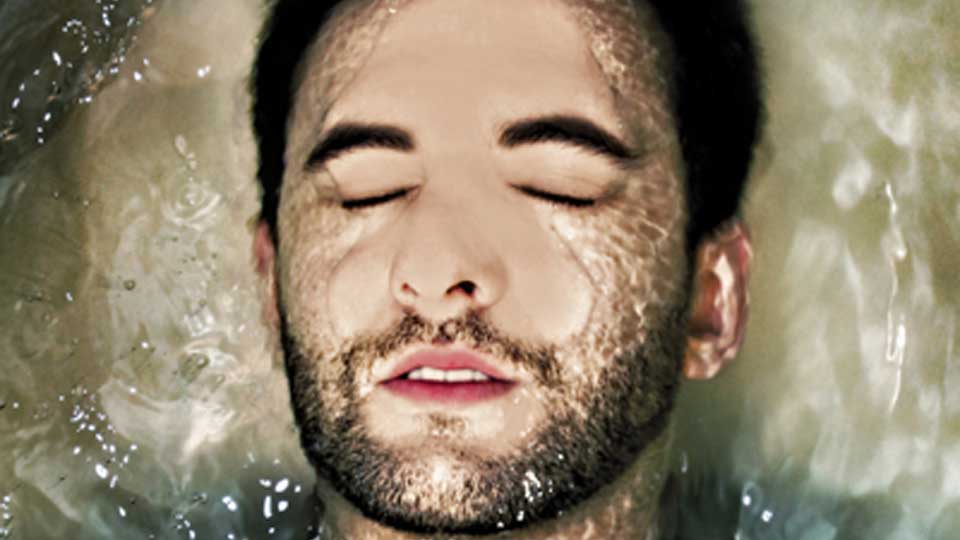 The Spiels frontman Ben McGarvey is releasing a solo project under the pseudonym Minute Taker.

The Manchester-based alternative songwriter/producer released his debut album Too Busy Framing in 2008 and is now gearing up for his second album Last Things which will be released on 15th April. To get fans excited about the project Minute Taker has released a free download of track Merge.

Minute Taker has drawn comparisons to contemporaries such as James Blake, Bat for Lashes and Thom Yorke thanks to his expansive, electronic-orientated approach to music.

You can grab a copy of the free download from the Soundcloud player below: