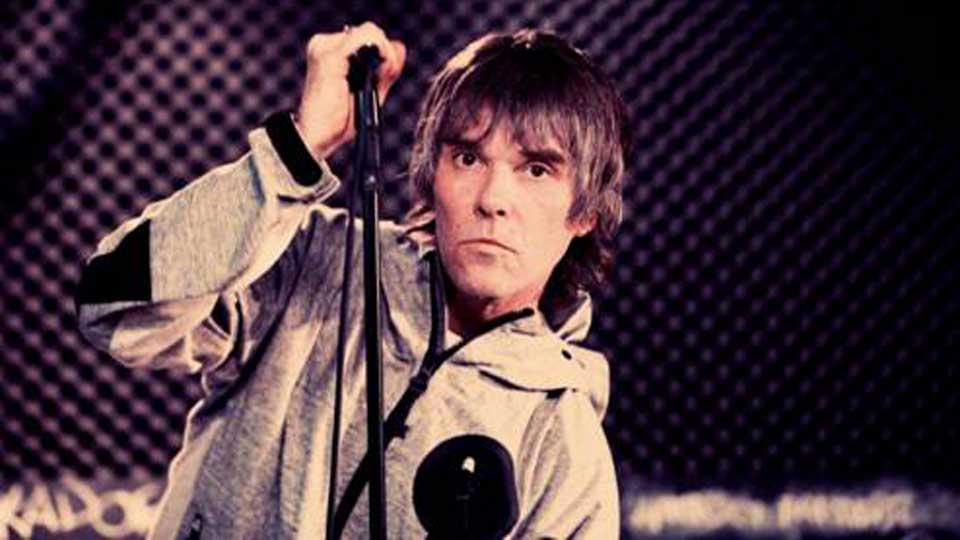 The Stone Roses: Made of Stone is to debut on Thursday 30th May in Manchester prior to it’s release across the UK and Ireland on 5th June.

The highly-anticipated Shane Meadows documentary about the legendary Manchester band will give a rare insight behind-the-scenes and a glimpse into life as The Stone Roses. The band will make a rare appearance alongside Meadows and producer Mark Herbert at the Manchester premiere. Location is to be confirmed.

The event will be satellite-linked to 100 cinemas with tickets being made available to the public. Fans will be able to put questions to Meadows via Twitter.

Tickets for the event will go on sale Wednesday 17th April 9.30am. Keep you eye on www.facebook.com/madeofstonefilm for more information.

Advertisement. Scroll to continue reading.
In this article:The Stone Roses