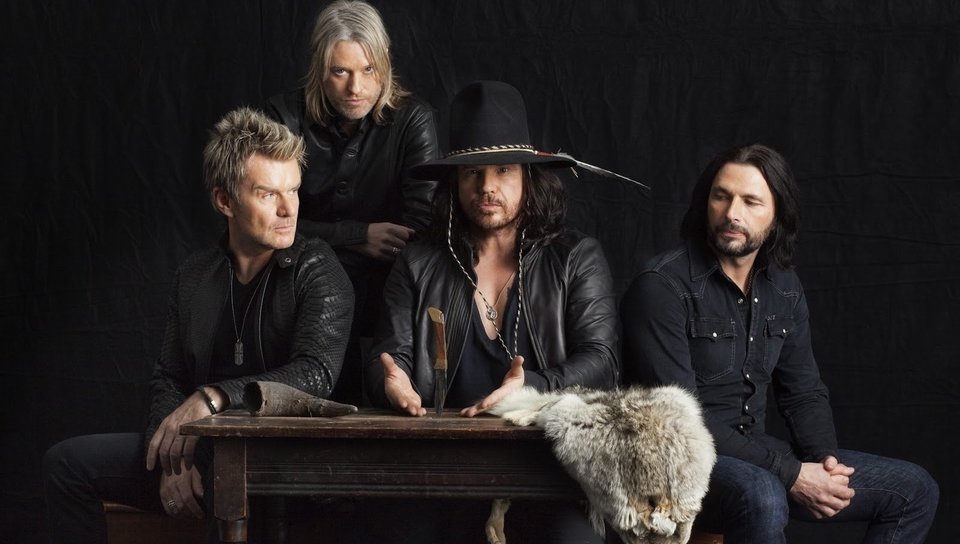 Due to huge demand, a second show at the Roundhouse has today been added to The Cult’s much anticipated Electric 13 tour in October.

Having achieved global success and bonafide rock star status, the British natives will be joined by Japanese psych-core four-piece Bo Ningen in support, as they proudly perform their first Platinum album from 1987, live in its entirety for the first time. The set will also include a selection of classics taken from the act’s eight other feature length studio albums.

In this article:Electric 13 Tour, Music news, The Cult, The Cult band