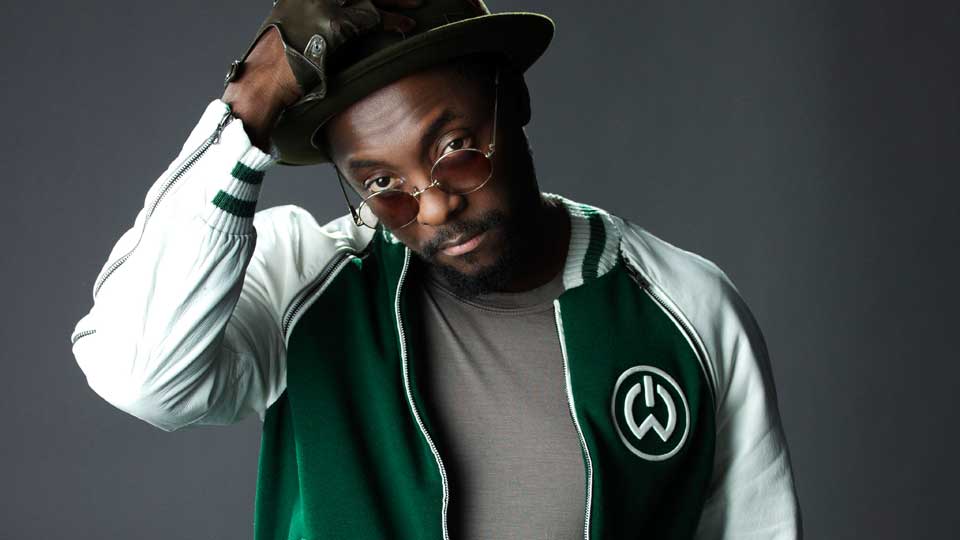 will.i.am is to release his new solo album #willpower on April 22nd through Interscope Records it has been confirmed.

Take a listen to #thatPOWER below:

Pip Ellwood-Hughes
Pip is the Editor of Entertainment Focus and the Managing Director of agency Piñata Media.
Previous article
Rod Stewart to release Time in May
Next article
Jimi Hendrix pop-up store to open in London