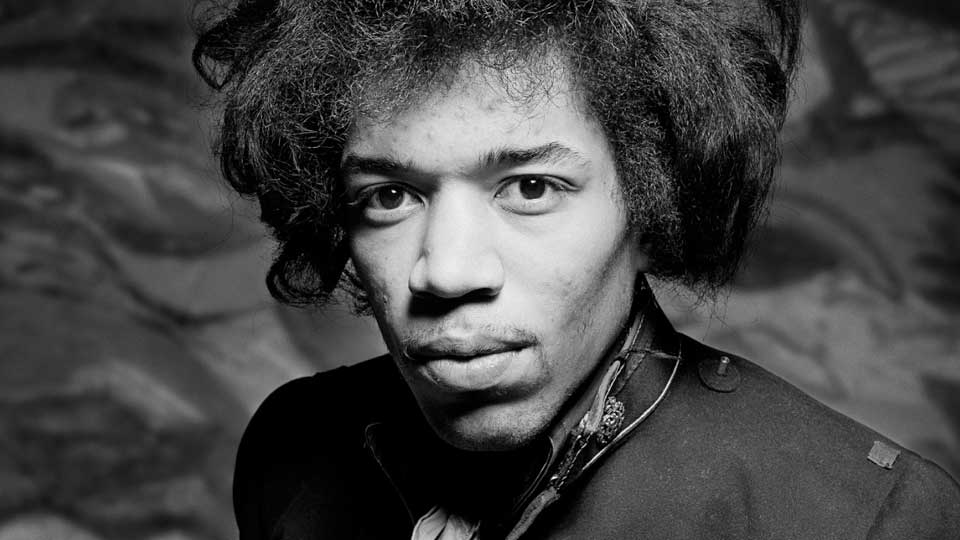 The first ever Jimi Hendrix pop-up store is to be opened in the heart of Soho to celebrate the release of People, Hell and Angels.

Open from Monday 1st April until Friday 12th April at 8 Ganton Street, London the pop-up store is near Carnaby Street and will sell a limited collection of merchandise. It will also feature Fender Plug & Play demo stations and host a Gered Mankowitz photography exhibition.

Jimi’s sister Janie L. Hendrix, who is also President/CEO of Experience Hendrix LLC, will make a special appearance at the store to sign copies of new book Jimi Hendrix: The Ultimate Lyric Book from 4-6pm on Monday 1st April.

Gered Mankowitz will appear at the store from 3-6pm on Saturday 6th April to sign prints of his work and talk about Jimi.

The Jimi Hendrix pop-up store will feature the new album People, Hell and Angels as well as the entire Jimi Hendrix music and video catalogue (including CDs, LPs, DVDs and Blu-ray releases), including a number of titles that have never been available in the UK. It will also sell authorized limited edition Jimi Hendrix merchandise, including clothing, posters, art, books, collectible items, and guitar accessories including pick tins, guitar straps, and effects pedals. There will also be some very special merchandise pieces that have been created specifically for the store itself.