More
Advertisement
HomeMusicRod Stewart to release Time in May 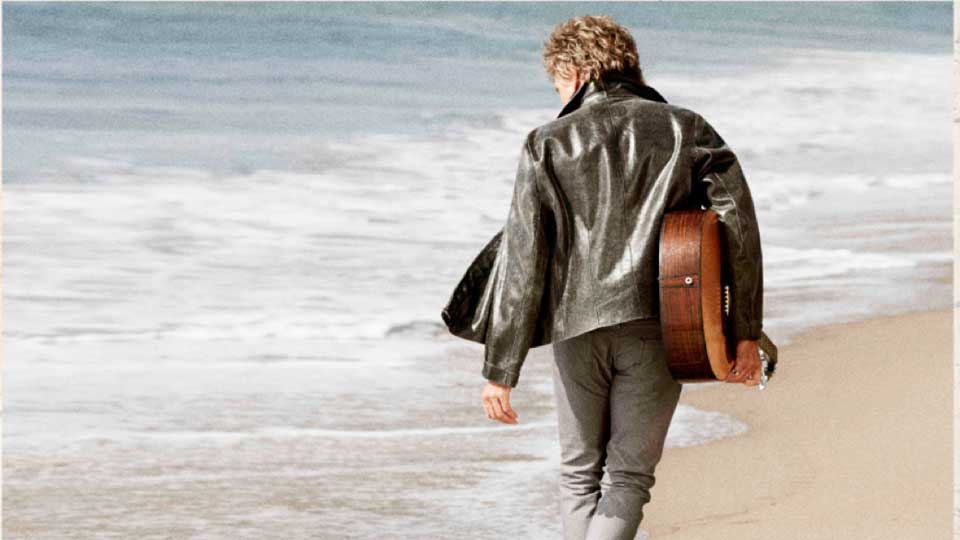 Rod Stewart to release Time in May

Rod Stewart has completed work on his first album of new material in almost 20 years.

Time sees Rod return to his songwriting roots and features 12 new tracks. The album will be released on 6th May through Decca Records and is available to pre-order now.

Talking about Time Rod said, “Something about that process of reviewing my life for the book (his 2011 autobiography) reconnected me and that was it: I was away. Suddenly ideas for lyrics were piling up in my head. Next thing I knew, I had a song called ‘It’s Over’ about divorce and separation. And now I was getting up in the middle of the night and scrambling for a pen to write things down, which has never happened to me. I finished seven or eight songs very quickly and I still wasn’t done and it became apparent that I would eventually have a whole album of material to record, which had never happened before.”

The album’s first single It’s Over is available to download worldwide now.

Get a preview of the album by watching the video below: