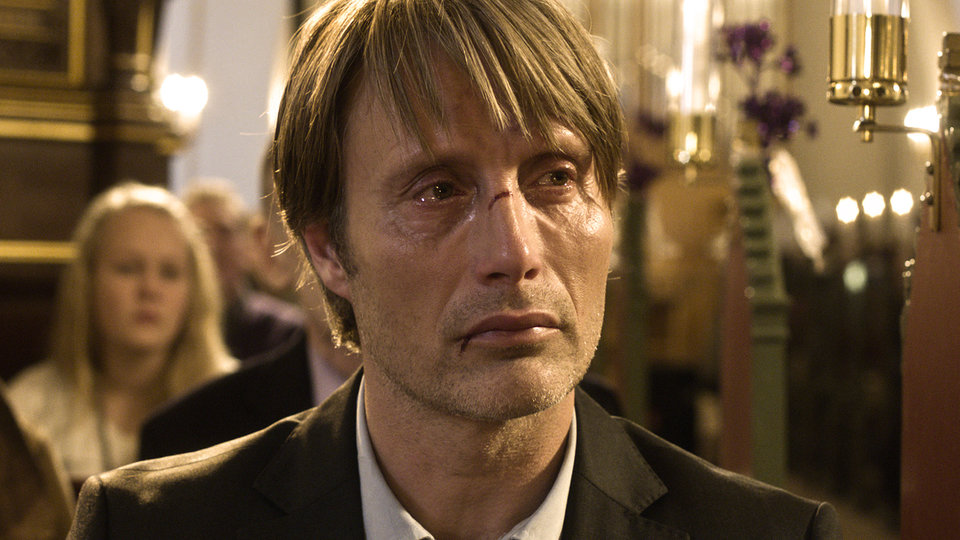 They should be on your radar by now and if they’re not, make sure you check out gems like The Hunt, Headhunters and Mama to see them in action.

Mads Mikkelson – Most commonly known as Le Chifre in Casino Royale or One-Eye from Valhalla Rising, he usually plays a villain or an anti-hero but in Scandinavian movies he shows more diversity and is an actor who`ll always have us buying a ticket to the movies – The Hunt was a milestone for the actor and he was harshly denied a Best Actor nomination at this year’s BAFTAs and Oscars.

Stellan Skarsgard – a leading Hollywood actor Stellan has been captivating audiences since he started his career back in the early 1980s in Den enfaldige mördaren. Since then he has built international fame from movies like Breaking the Waves, Good Will Hunting, Pirates of the Caribbean, Thor, Avengers Assemble and Mamma Mia but he still makes a lot of Scandinavian movies where he really showcases his talent.

Nikolaj Coster-Waldau – Loved by Game Of Thrones fans across the world, a lot of people don’t like his character Jamie but all agree he is excellently acted by Nikolaj Coster-Waldau. As well as starring in mainstream movies such as Wimbledon and Mama, the majority of his films have been Scandinavian including the most recent critically acclaimed Norwegian movie Hodejegerne.

Anders Danielsen Lie – Originally trained as a medical doctor, Anders Danielson Lie is hugely popular amongst the Scandinavian film circuit but he maybe a new face to mainstream film audiences, having starred in no Hollywood films to-date.

Jesper Christensen – Critically acclaimed for his role in Danish movie Bænken, internationally he is mainly known for his part in two James Bond movies: Casino Royale and Quantum of Solace as well as the movie The Interpreter.