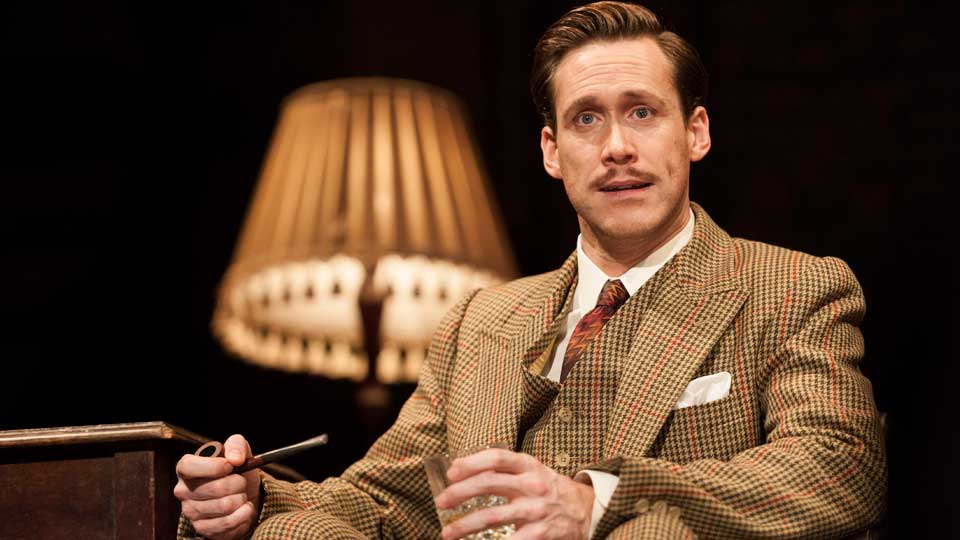 The 39 Steps will be calling in to New Victoria Theatre, Woking from Monday 15th to Saturday 20th April 2013.

The classic story has been adapted for the stage by Patrick Barlow and is based on John Buchan’s 1914 spy thriller which was turned into a movie by Alfred Hitchcock in 1935. The play features four actors playing 139 roles in 100 minutes of fast-paced and action-packed fun.

The show tells the story of Richard Hannay, a terribly dashing moustached young man, who finds himself unexpectedly embroiled in a spy saga and murder. Determined to save King and country, he embarks on a trip from London to Scotland all with a view to saving his name and preventing top-secret information from leaving the country.

You can get tickets at www.atgtickets.com/woking

In this article:New Victoria Theatre, The 39 Steps, Woking