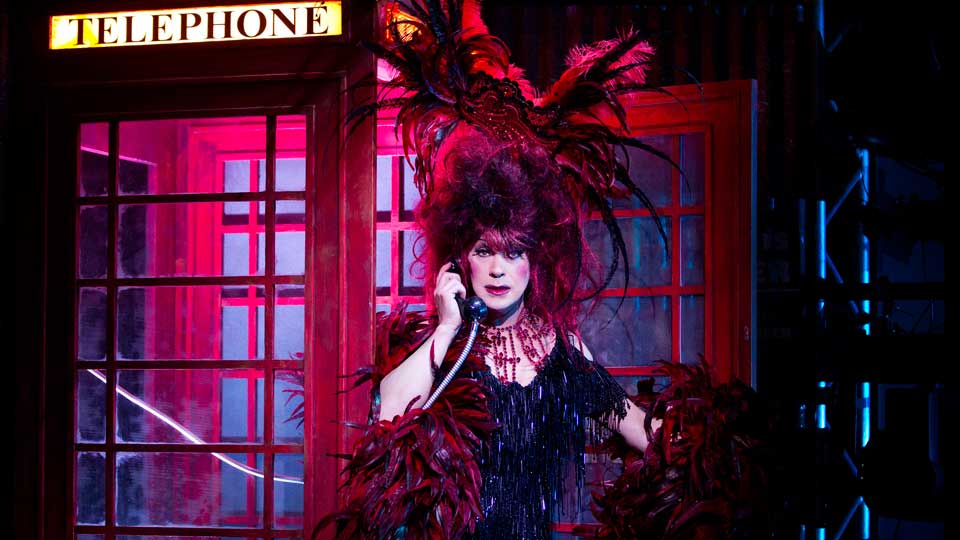 Ceri Dupree is to return to Leicester’s Curve from Saturday 20th April to Sunday 26th May in a new production of Hot Stuff.

Directed by Paul Kerryson, with arrangement and musical direction by Julian Kelly, the show is choreographed by David Needham. Ceri will be joined by Jason Denton, Ngo Ngofa, Yildiz Hussein and Lisa Dent.

Piaf’s Stephen Webb will play The Boss with Michael Anthony and Matthew Wesley completing the cast.

Hot Stuff was originally devised by Maggie Norris and Curve’s Artistic Director Paul Kerryson and is a high energy rollercoaster ride through the disco decades.

You can book your tickets at www.curveonline.co.uk