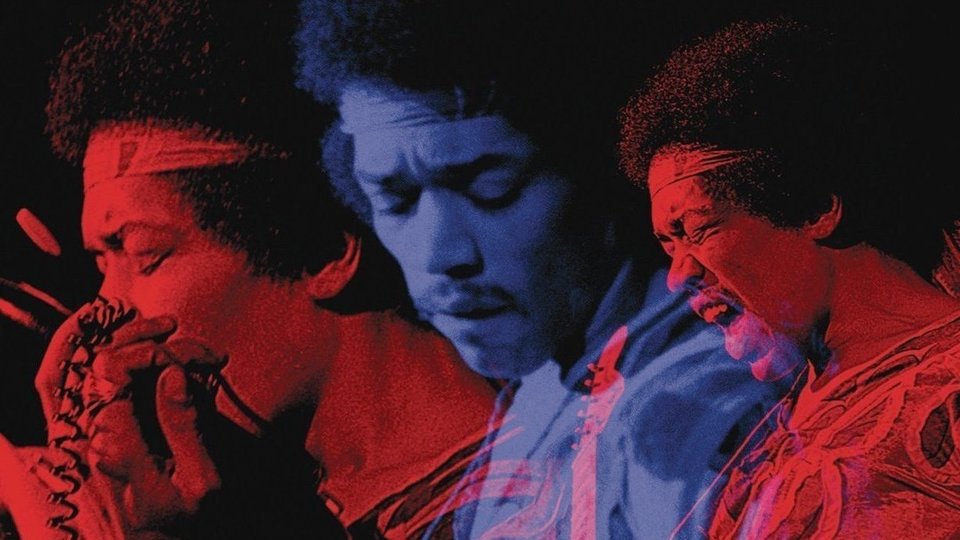 About 100 miles south of Atlanta, next to a field just outside the town of Byron, there stands a plaque erected by the Georgia Historical Society marking the location of the Second Atlanta International Pop Festival, where from 3rd-5th July, 1970, “over thirty musical acts performed, including rock icon Jimi Hendrix playing to the largest American audience of this career.” Despite the overwhelming attendance (estimated to be 300,000-400,000), the festival and Hendrix’s performance in particular, has not received its due in terms of historic importance and impact until now.

Jimi Hendrix: Electric Church, a new documentary film about the music legend’s Atlanta Pop set and the circumstances surrounding it, will be released on DVD on 30th October and Blu-ray on 6th November by Experience Hendrix L.L.C. and Legacy Recordings, the catalogue division of Sony Music Entertainment. This will feature bonus content not included in the broadcast version. The film documents the massive festival hailed then as the ‘Southern Woodstock’ and recognized now as the last great US Rock Festival. The film presents the story of how rock music’s burgeoning festival culture descended en masse to the tiny rural village of Byron, Georgia and witnessed Hendrix’s unforgettable performance.

To be in with a chance of winning a copy of Jimi Hendrix: Electric Church on DVD and Freedom: Atlanta Pop Festival  on CD, just answer the question below.