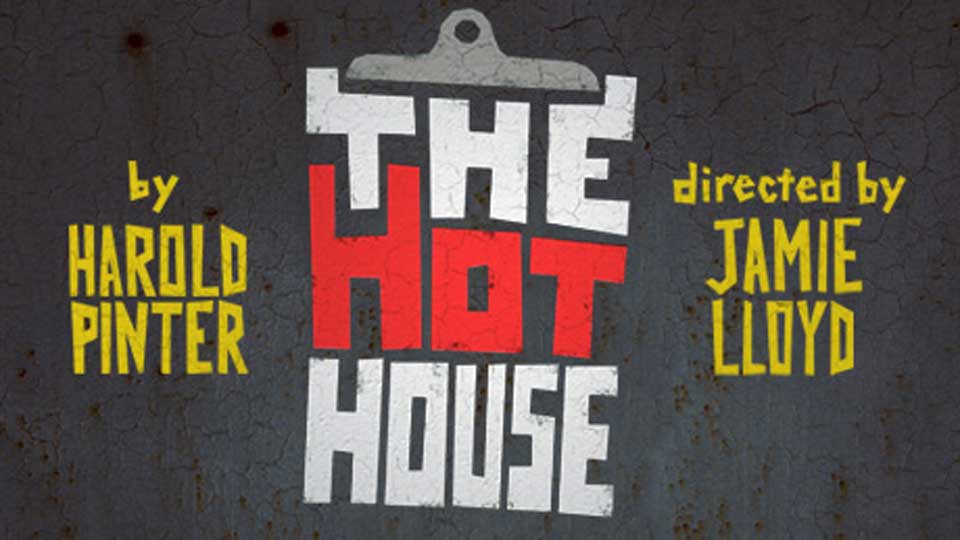 Jamie Lloyd Productions is bringing Harold Pinter’s The Hothouse to London’s West End in a new production this May.

As part of the Trafalgar Transformed season, the joint initiative between director Jamie Lloyd and Howard Panter, the macabre tragicomedy comes hot on the heels of the critically-acclaimed production of Macbeth starring James McAvoy.

Simon Russell Beale and John Simm have been cast in the production as Roote and Gibbs respectively. Further casting will be announced soon.

Jamie Lloyd said “It is a dream come true to be working with Simon Russell Beale and John Simm on this funny, peculiar and frightening play as a part of Trafalgar Transformed. The Hothouse is the third Pinter project I have worked on (following The Caretaker and The Lover & The Collection) and I am thrilled to be introducing Harold’s work to a young, diverse audience via our £15 Mondays ticket scheme.”

The Hothouse will run from 4th May to 3rd August at Trafalgar Studios. More information and tickets can be purchased from www.thehothousewestend.com

In this article:John Simm, Simon Russell Beale, The Hothouse