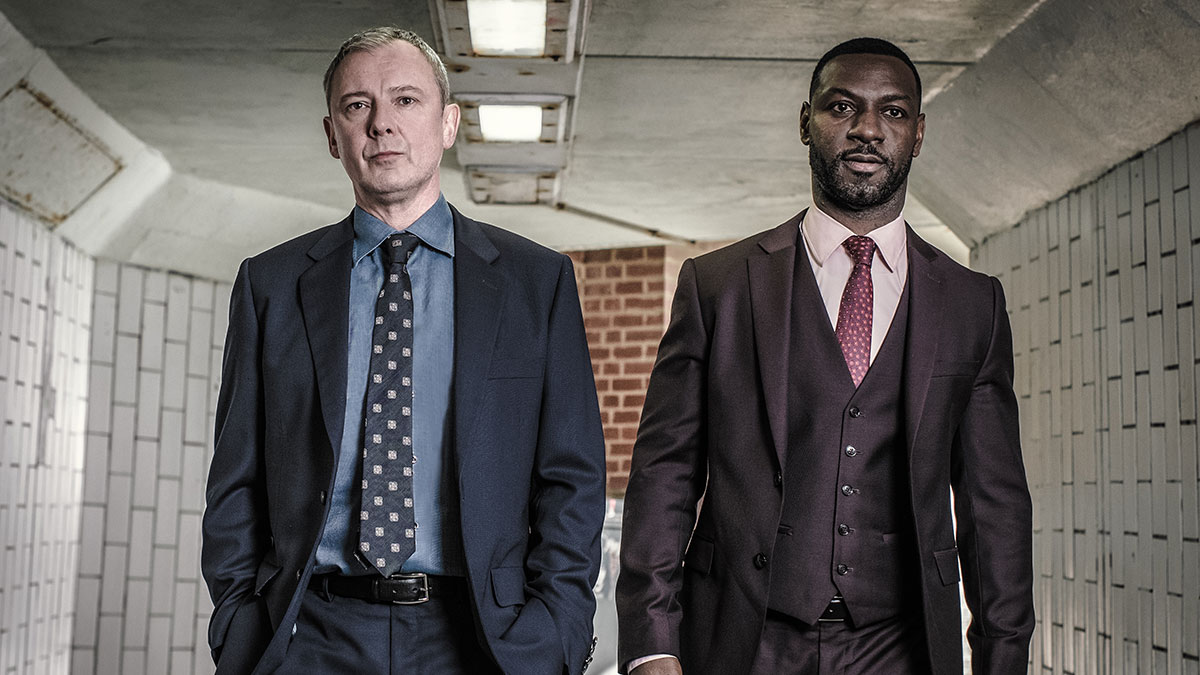 ITV’s hit new crime drama series ‘Grace‘ is coming back for a second series it has been announced.

ITV’s Head of Drama Polly Hill commented: “We are delighted to be adapting more of Peter James’ wonderful novels. John Simm has brilliantly brought the much-loved Detective Superintendent Roy Grace to screen and there are many more cases for the audiences to enjoy. ”

Writer Russell Lewis commented: “After the overwhelmingly positive audience response to the seaside noir of ‘Dead Simple’, (tabloid trauma tales notwithstanding!) and ‘Looking Good Dead’ cued up ready to go, all at Team Roy Grace are delighted to have been given the opportunity by ITV to return to Brighton (& Hove, actually!) to continue Roy’s story with a new series of films based on Peter James best-selling novels.

We’ll be shooting out of our Brighton HQ and all along and around the South Coast from late summer through to very late autumn, so it’s quite possible that like some macabre Radio Fab Roadshow, our caravanserai of coroner’s van, SOCO unit, Mobile Incident Room may well be coming to a street near you!  As the late, great Shaw Taylor used to ask viewers on Police 5… ‘Keep ‘em peeled!’”

Advertisement. Scroll to continue reading.
In this article:ITV, John Simm