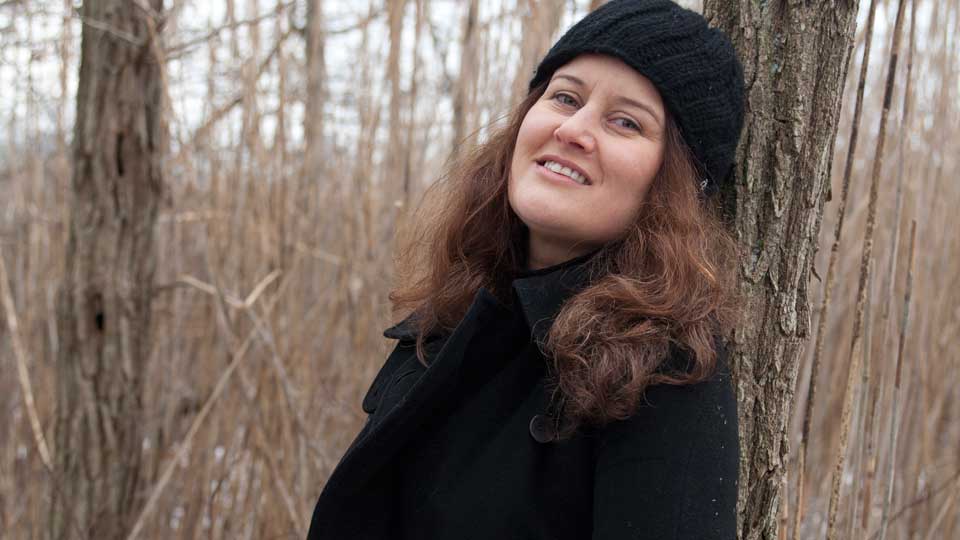 Paula Cole is to make her independent debut with new album Raven on 23rd April.

The album, released on Paula’s own label 675 Records with distribution through United For Opportunity (UFO), comes on the 20th anniversary of her performance on Peter Gabriel’s Secret World Live tour/album and her own debut album Harbinger.

Raven was funded by fans via Kickstarter with Paula achieving 150% of her goal. The album is a nod to the Americana storytelling roots of Harbinger evoking themes of longing, sex and feminism.

Over her career Paula made history when she was the first solo woman to be nominated for the Producer of the Year award at the Grammys for her 1996 self-produced album This Fire. Her song I Don’t Want To Wait, from This Fire, was used as the theme tune for WB series Dawson’s Creek.

Advertisement. Scroll to continue reading.
In this article:Paula Cole