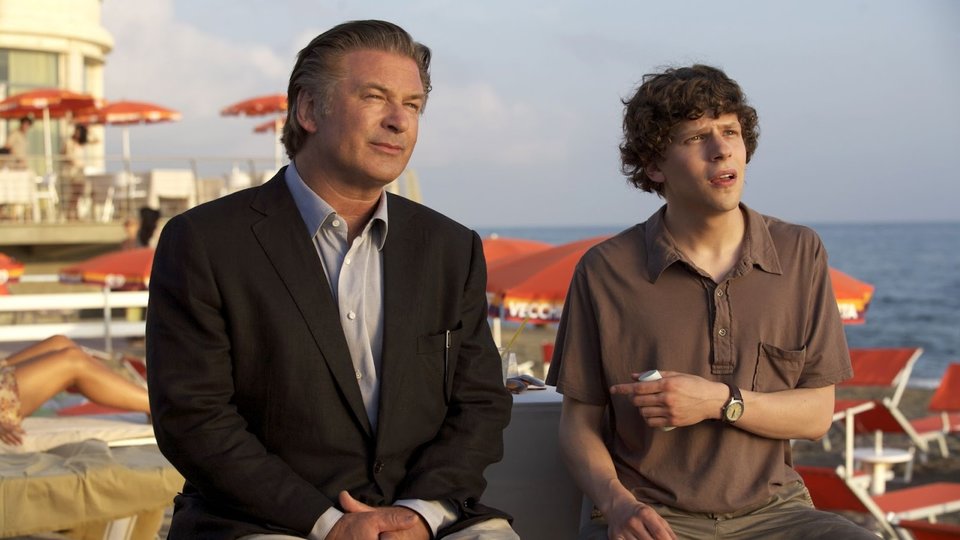 To Rome With Love is told in four independent vignettes about four characters whose adventures change their lives forever: an average Roman wakes up one day to find himself a well-known celebrity; an American architect revisits the streets on which he used to live as a student; a young couple on their honeymoon are pulled into separate romantic encounters; and an American opera director tries to turn a singing mortician into a star.

To be in with a chance of winning one of three To Rome With Love DVDs, simply answer the question below.

To Rome With Love is out now on DVD from Sony Pictures Home Entertainment.
© 2012 Gravier Productions, Inc. All Rights Reserved.