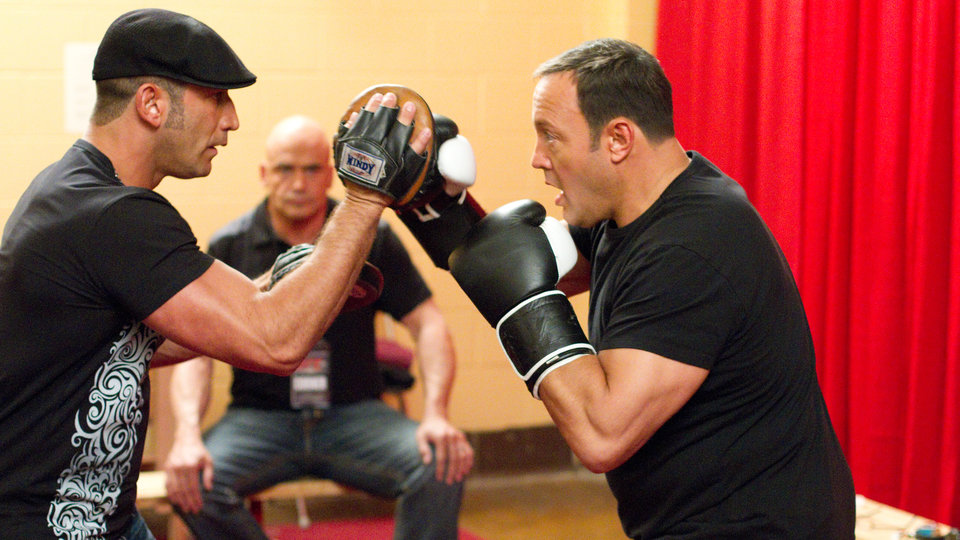 The movie delivers big laughs as Kevin James creates the character of Scott Voss, a high school biology teacher who gets into the Octagon as a mixed martial arts fighter to raise money when his school’s music programme is threatened.

James says, “Here Comes the Boom is a hero story of a guy at a failing school who has lost his inspiration, and through this journey becomes inspired as a teacher.  Through him, other people become inspired, especially at the school.  He’s an everyman who gets the rare opportunity to step it up.”  The film also stars former Ultimate Fighting Championship (UFC) Heavyweight Champion Bas Rutten.

To be in with a chance of winning one of three Here Comes The Boom Blu-rays, simply answer the question below.