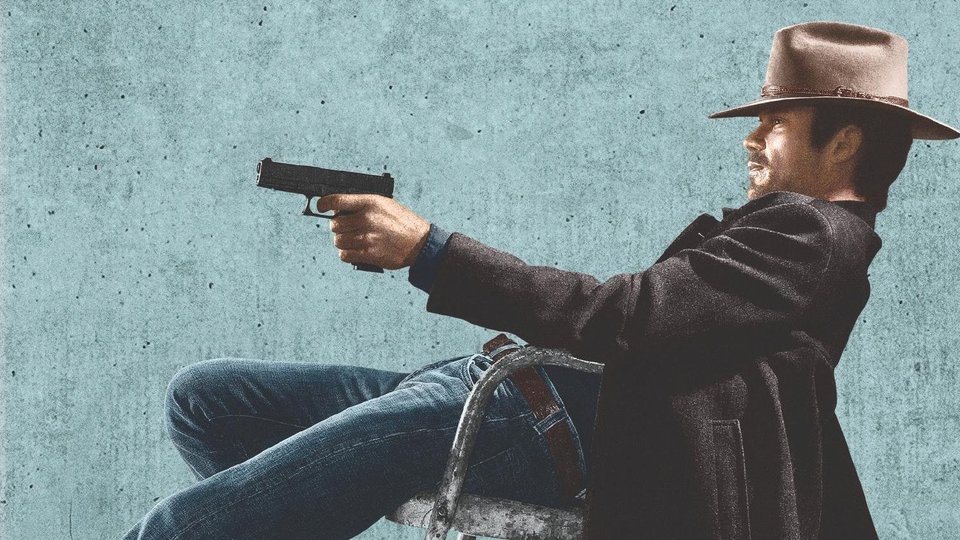 The renegade style of justice is back now that Justified – Season 3 is released on DVD from Sony Pictures Home Entertainment. The  modern-day, gun-slinging police drama stars Timothy Olyphant (TV’s Deadwood) as the rugged, old-school U.S. Marshal Raylan Givens, along with Walton Goggins (TV’s The Shield) as career criminal Boyd Crowder.  The season guest stars Jeremy Davies in his Emmy®-winning role as Dickie Bennett (Outstanding Guest Actor in a Drama Series, 2012).

Arriving on DVD the three-disc set comes with all 13 episodes, deleted scenes, out-takes  cast and crew commentary on nine episodes, and three all-new featurettes that focus on the making of season three, the stunts and a tour of Nobles Holler.

To be in with a chance of winning one of three Justified – Season 3 DVDs, simply answer the question below.