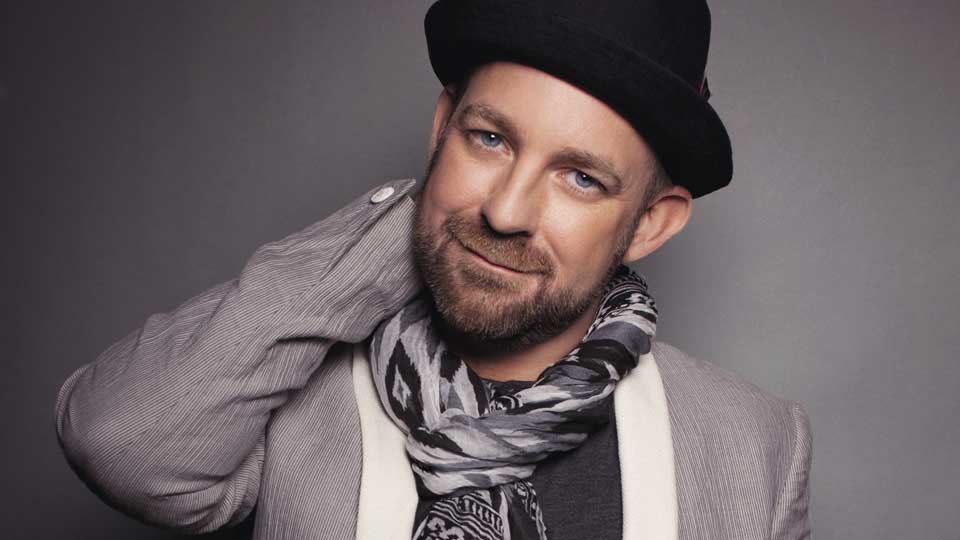 Kristian Bush is best-known as  part of the country group Sugarland who regularly top the charts back in the US.

In the UK the band has found moderate success thanks to their infectious radio hit Stuck Like Glue. Yesterday Kristian stepped away from his band for a solo set at C2C: Country To Country previewing his new material. He opened the show kicking off a fantastic first day of live music from country artists Little Big Town, Vince Gill and Tim McGraw.

We caught up with Kristian after his set to find out how he was finding his English fans and to talk about his plans in music for 2013.

In this article:Country to Country, Kristian Bush, Sugarland