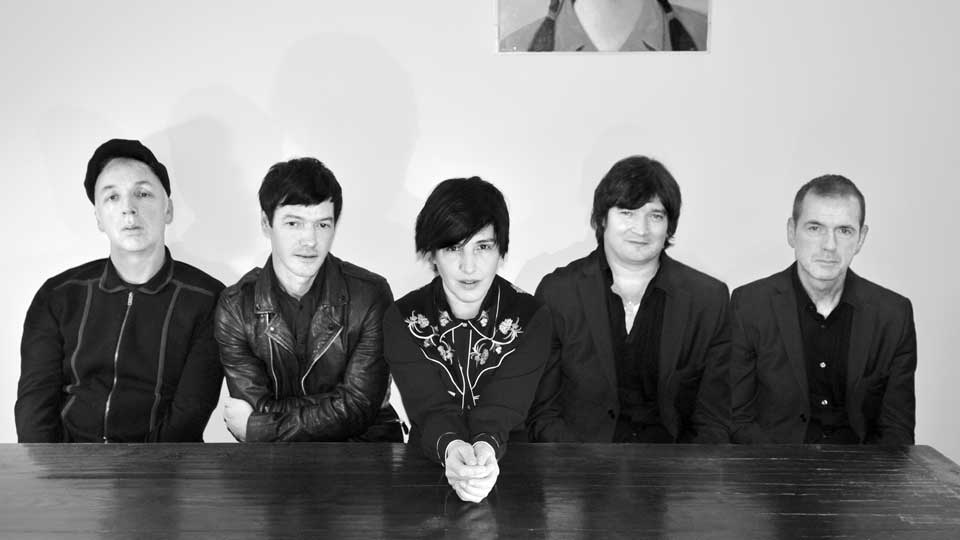 Texas are celebrating their 25th anniversary year by releasing new studio album The Conversation on 20th May.

The album will be preceded by the title track which is released on 13th May. The Conversation is the band’s first album in eight years and was written and produced by singer/guitarist Sharleen Spiteri and bassist Johnny McElhone. The album contains collaborations with Richard Hawley and Bernard Butler.

Over their career Texas have sold over 30 million records worldwide. Texas will launch The Conversation with live shows in Glasgow, London and Paris.