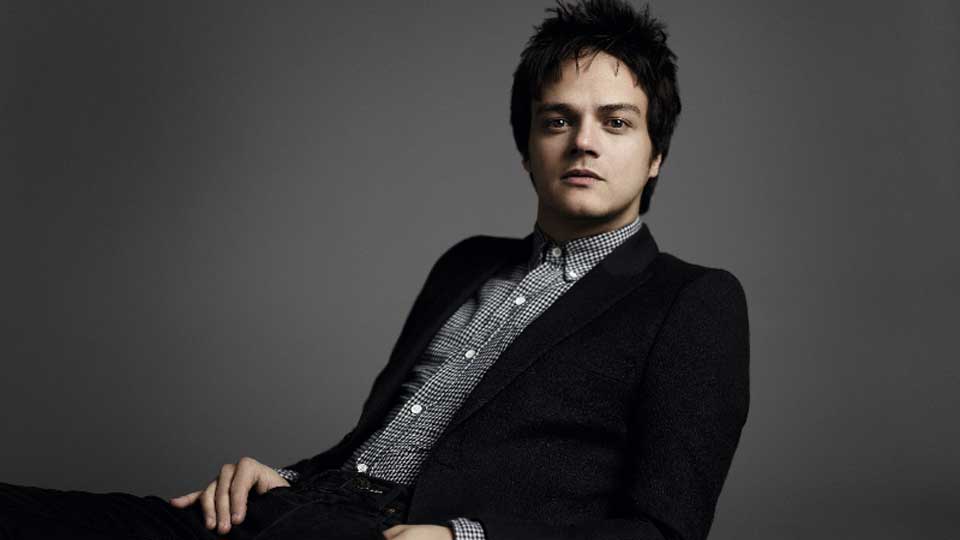 Jamie Cullum is to release his sixth studio album Momentum on 20th May through Island Records.

The singer has sold over 10 million records worldwide over his career so far and whipped fans up into a frenzy with his special release, Love For $ale featuring Roots Manuva, last month. Momentum is Jamie’s debut album release for Island Records.

“The album is about that crossover period from youth into adulthood where you still have one foot in each” explains Jamie. “You start to understand the world in such a different way and see things more as they are – both ugly and beautiful. You’re caught between that fresh sense of the wider picture whilst still battling those same old issues within your own head. Take Me Out (Of Myself) through to Everything I Didn’t Do to Get A Hold of Yourself. Have I done enough? Have I achieved all that I thought I would? What about everything I didn’t do?”

The album was produced in part by Jim Abbiss and Dan The Automator. LEad single Everything You Didn’t Do will be released on Sunday 12th May.

Jamie will also be performing at London’s Heaven on Wednesday 3rd April, his first headline show in four years.

Advertisement. Scroll to continue reading.
In this article:Jamie Cullum