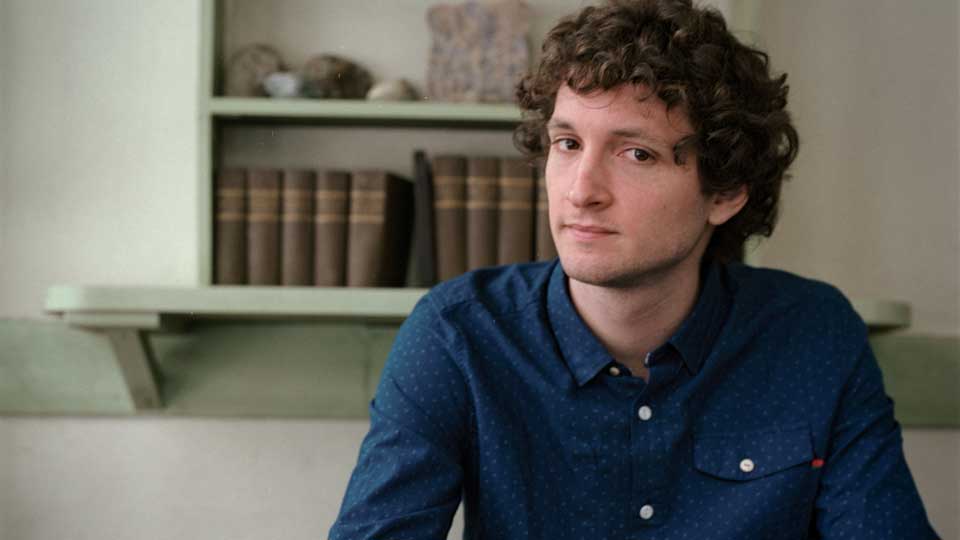 Now signed to Nonesuch Records, Sam is due to release Bright Sunny South on 13th May. The album was produced by Sam with childhood friend and longtime collaborator Thomas Bartlett, and English engineer Jerry Boys.

Bright Sunny South contains interpretations of traditional and contemporary songs including Tim McGraw’s My Old Friend (Sam’s new single) and Mariah Carey’s Shake It Off. Sam has also recorded a version of Weeping Mary, a song recorded by his parents Peter and Mary Alice Amidon. The album is the follow-up to 2010’s critically acclaimed I See The Sign.

Listen to My Old Friend below:

Advertisement. Scroll to continue reading.
In this article:Sam Amidon