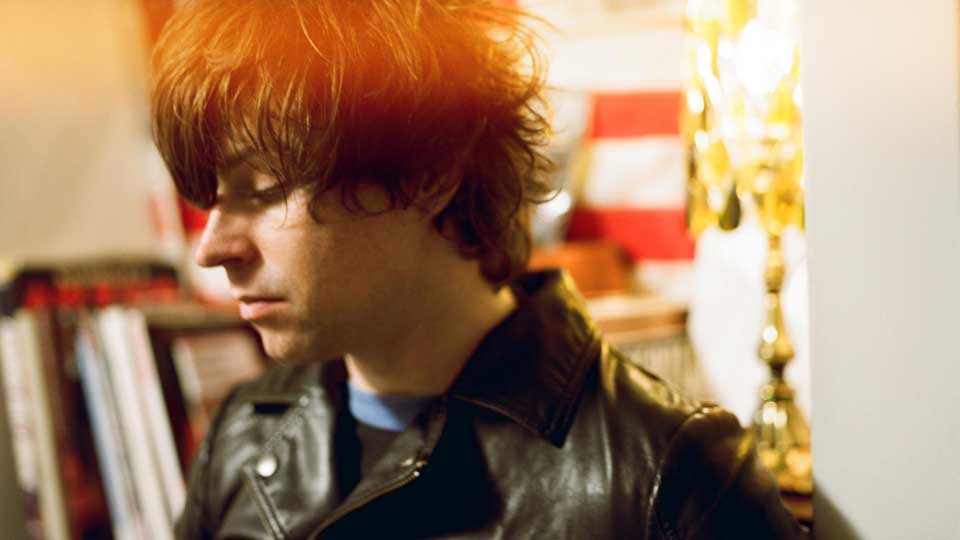 Ryan Adams is to play London’s Royal Albert Hall for the first time on 19th March in a special performance to benefit the Teenage Cancer Trust.

The performance will be Ryan’s first with a full backing band in nearly 4 years. During the show Ryan will debut songs from his new album due for release in the Autumn alongside classics from his back catalogue.

Ryan’s new album doesn’t have a title yet but he’s been working on it with legendary producer Glyn Johns.

Most tickets for the Royal Albert Hall show have sold out but a small number of choir seats are on sale for £35 and can be purchased from www.gigsandtours.com/event/teenage-cancer-trust/royal-albert-hall/681015