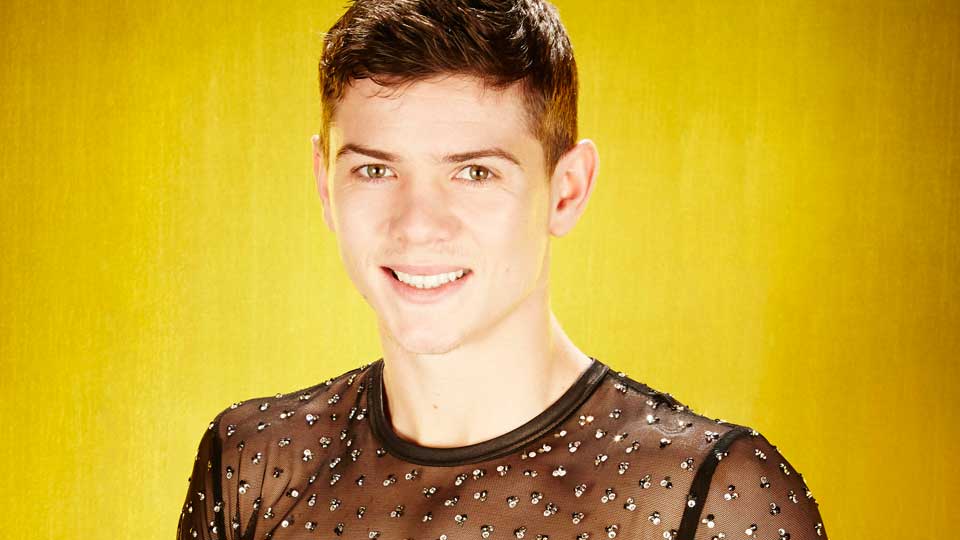 Luke Campbell has finished third in the Dancing On Ice 2013 live final.

The Olympic boxer received the lowest votes from the public meaning that Matt Lapinskas and Beth Tweddle went on to battle it out for the title. Luke has had a rough ride over the course of the season clashing with judge Jason Gardiner every week.

During tonight’s final Luke received the lowest votes from the judges and it seemed a forgone conclusion that he would finish in third place.

Now it’s time for Matt and Beth to perform the Bolero before one of them is crowned the 2013 winner!

Advertisement. Scroll to continue reading.
In this article:Dancing On Ice, Luke Campbell