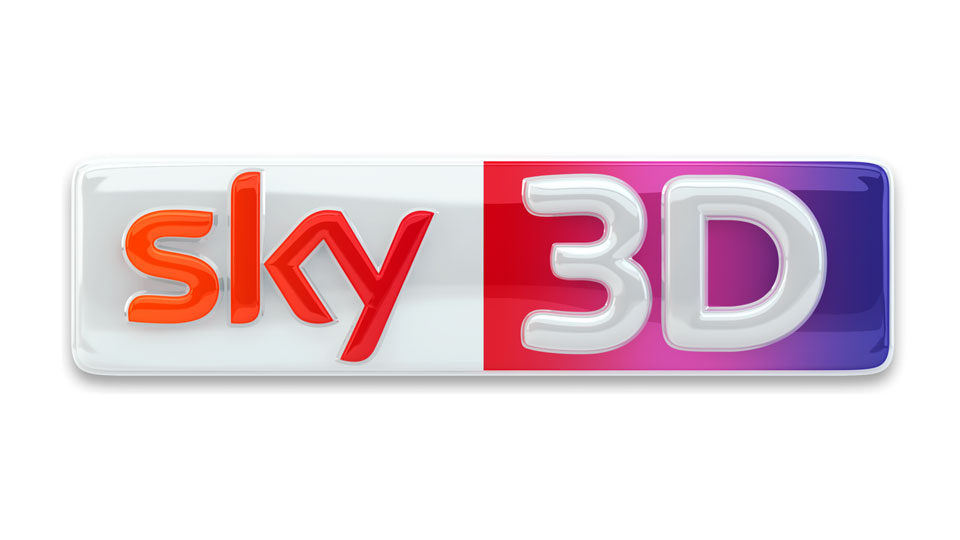 Pandas 3D has been commissioned by Sky 3D.

A ground-breaking natural history film, it will capture the highly endangered giant pandas living in the Wolong National Nature Reserve in the People’s Republic of China for the first time in 3D.

With unrivalled access to the Wolong National Nature Reserve, Pandas 3D joins the giant pandas at a critical time in the species’ history. Following decades of captive breeding, the target number of 300 giant pandas has now been reached and the experts at the Reserve face the challenge of restoring viable breeding populations of the species to the wild.

Caroline Hawkins, Creative Director of Oxford Scientific Films, commented: “It is a privilege to have this opportunity. The Giant Panda is one of the most adored species on the planet but it is also one of the most misunderstood; with some suggesting that it is not worth saving from extinction. This film gives us the opportunity to show the advances the Chinese have made in understanding panda reproduction and the great progress they are making towards restoring populations in the wild. The fact that we are able to get unrestricted access to pandas in China and in 3D makes this film an exciting first.”

John Cassy, Director of 3D, Sky commented: “Giant Pandas have an enduring appeal – we have seen time and time again how fascinated people are about their lives and habits. Now, for the first time in 3D, we will see Pandas in their natural habit, as yet another example of our intention to broadcast exciting and innovative 3D shows for our customers.”

Pandas 3d will premiere later in the year.

In this article:Pandas 3D, Sky 3D