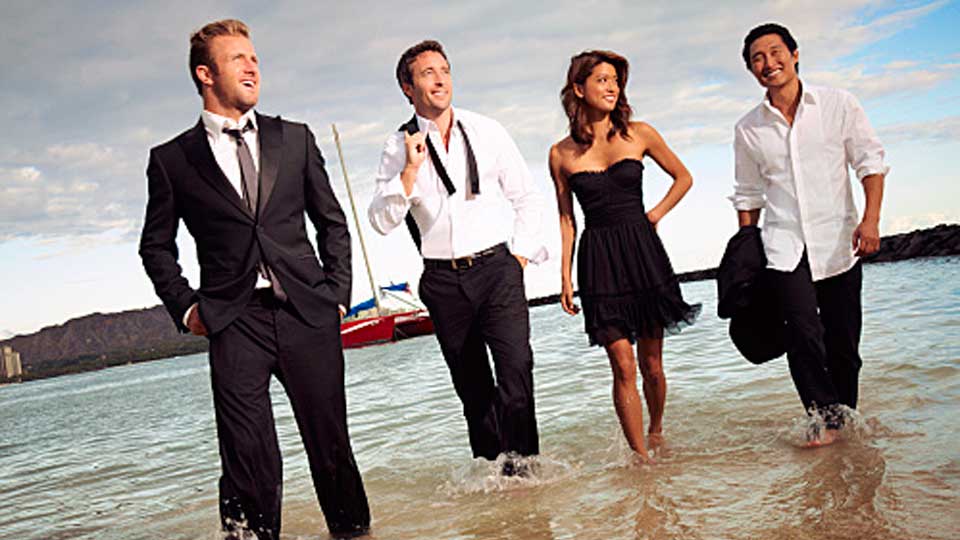 Hawaii Five-0 will be making television history this month by giving fans the option to vote on three alternative endings.

The Sky 1 HD series will allow viewers to choose the ending of episode twelve in real time.

The mystery begins when the team must investigate the death of an O’ahu State University professor. His boss, his teaching assistant and a student whom he busted for cheating are all viable suspects. After each of the suspect’s motives are revealed, Sky 1 HD’s viewers will then be directed to sky.com/hawaii, Zeebox and Facebook to select which of the three they think has committed the crime. The votes will be tallied immediately and the most popular ending will become part of the broadcast. After the broadcast fans will also have the chance to view all three of the endings on sky.com.

Sarah Wright, Controller of Acquisitions, Sky Entertainment: “When CBS came to us with this opportunity to offer our customers alternative endings we were really excited. Our Hawaii Five-O fans are very loyal and the series has gone from strength to strength. We are delighted to be able to offer them the chance to have their say here in the UK and Ireland.”

Peter Lenkov, Executive Producer, commented about the episode: “I’ve always felt the most fun aspect of watching a mystery is trying to figure out ‘whodunit.’ Now the Hawaii Five-o viewers will actually get the chance to tell us who they think committed the crime and we will listen. I love that our dedicated and attentive fans will actually play a part in resolving our story.”

Be a part of history by tuning into Hawaii Five-0 on Sunday, 24th of March at 9pm on Sky 1 HD.

In this article:Hawaii Five-0, Sky 1 HD