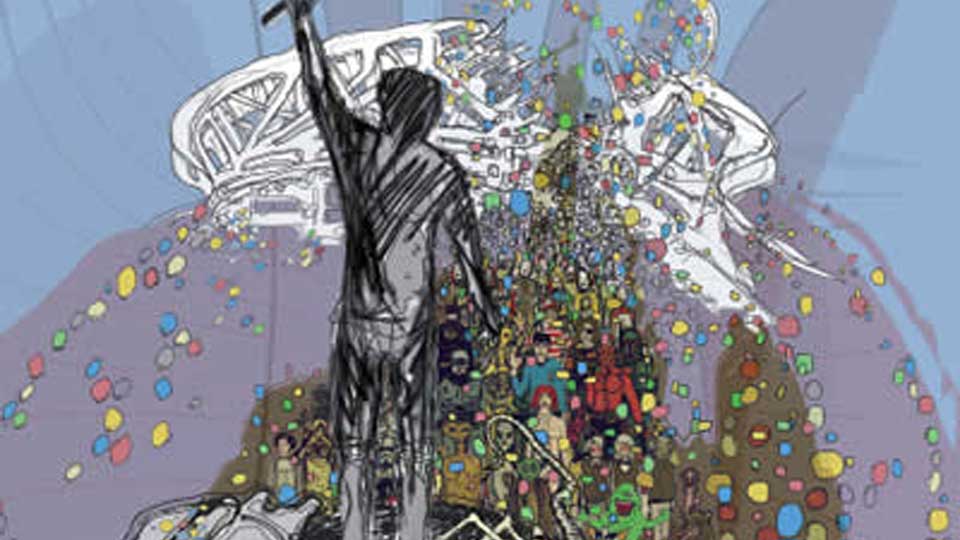 Defiance has been unveiled as the lead sponsor for this year’s Sci-Fi-London Film Festival.

Trion Worlds’ groundbreaking sci-fi video game is due to be released on 2nd April and is a multi-platform online shooter that will interconnect with an upcoming Syfy Network TV show set in the same universe.

Sci-Fi-London is in its twelfth year and will host screenings, special events, workshops and celebrations across London. The festival runs from Tuesday 30th April to Monday 6th May 2013.

You can find out more information at www.sci-fi-london.com