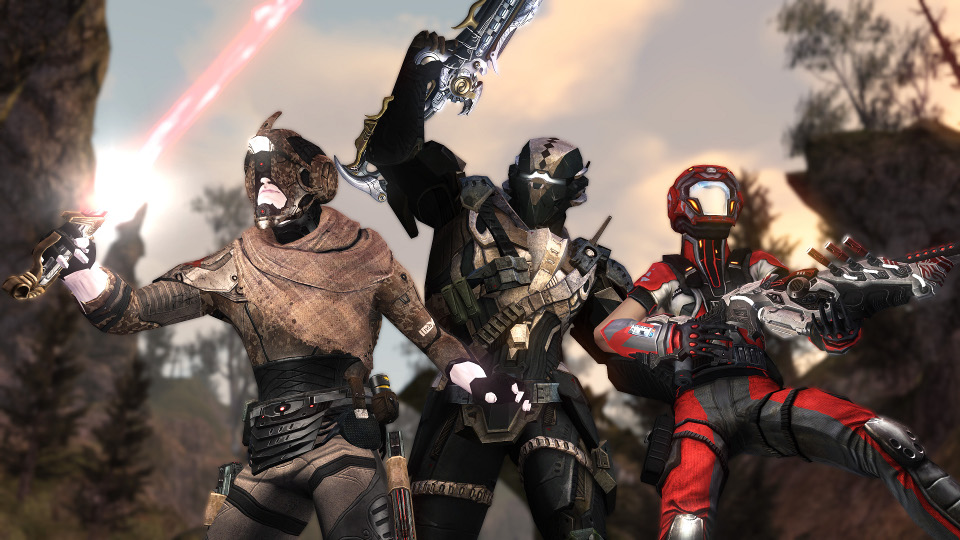 Trion Worlds has revealed the dates for the upcoming closed beta test for Defiance 2050, its open-world sci-fi shooter launching this summer on PS4, Xbox One, and PC. The test will run in April across all three platforms. The PS4 beta test will only be available in North America for this event.

The Defiance 2050 closed beta test will run the weekend of April 20th – 22nd. In the beta, players will be able to play through the Defiance 2050 experience up to level 25, as well as explore the areas of Mount Tam and Madera. The closed beta will offer up story-based missions as well as give players a taste of the large-scale battles that they can expect when Defiance 2050 launches later this summer.

Watch the Defiance 2050 announce trailer below:

[blockquote]Getting players into the game as soon as possible is hugely important for us. We are creating Defiance 2050 with player feedback in mind, so this beta test is going to be essential for getting information from Defiance fans on where they would like to see us improve and where they’d like to us take the game.[/blockquote]

Defiance 2050 recreates the original game from the ground up, offering an experience that is the definitive Defiance experience in every way. Today’s consoles and PCs enable the dev team to implement features and upgrades that fans of the game have been clamoring for. Advancements in hardware allow for action on an even larger scale than before, with more players able to take to the battlefield in white-knuckled combat.

View some Defiance 2050 screenshots in our gallery:

More than just a simple graphical remaster, Defiance 2050 is a major update to the original game’s systems, which have been streamlined and modernized. Environments are bigger and better than ever, enemies are even more ruthless, and weaponry is more adaptable to the player’s style.

Check out the official Defiance 2050 website to find out more and to sign up for information on the upcoming closed beta.