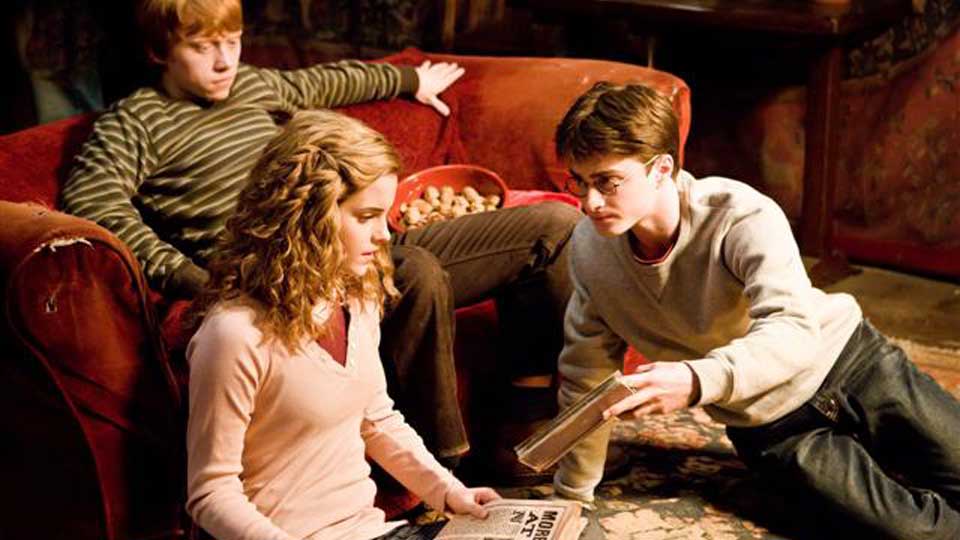 Last week Warner Bros’ Studio Tour London – The Making of Harry Potter invited fans of the films to delve into the world of wand-making, spell-casting and wizarding duels.

Skinny Wrist Productions went down to get involved with presenter Kevin Durham taking up the offer of learning how to use a wand. See how he got on in the video below: