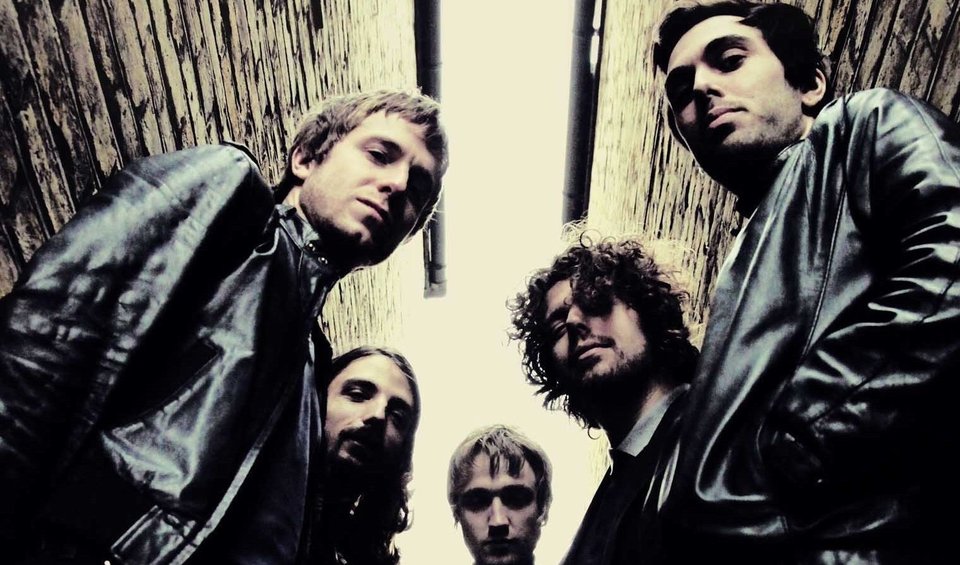 5-piece K are set to release their first single Too Young to Die on 1st April, ahead of their debut album RISE due for release later this year.

The band funded the making of the album through fan-driven music label PledgeMusic. Respected for the power of their live shows and addictive songs, they look set for great things in 2013.

Having recorded the upcoming album with the expertise of renowned producer Jim Spencer (Oasis, New Order, The Vaccines), and between them supported the likes of Elbow and Kasabian, the band have recently received high acclaim from a host of respected industry characters including Ronnie Wood.

The album is preceded by Stand Alone. Homage to Hunter S Thompson, the track is currently available as a free download from www.kbandofficial.com.

Advertisement. Scroll to continue reading.
In this article:K, Music, News