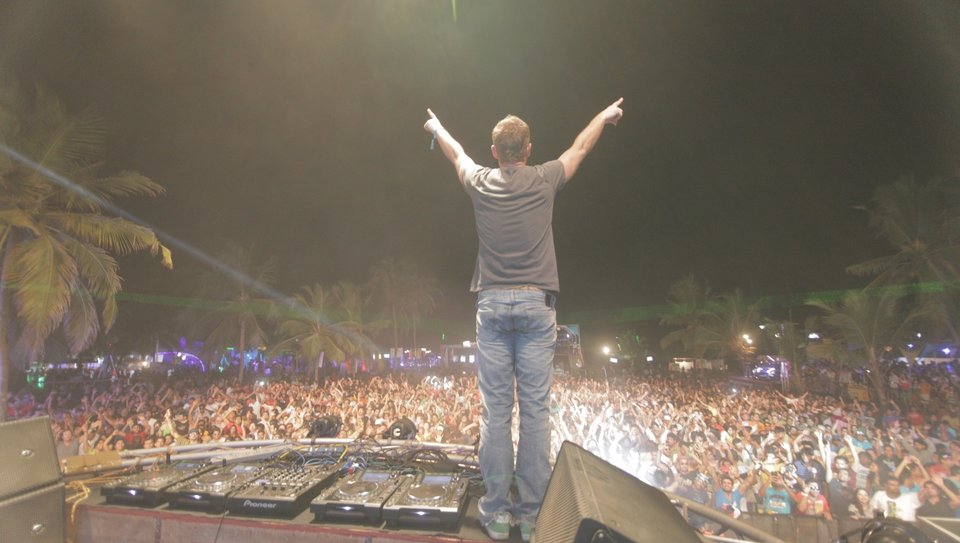 Sunburn Festival is a thrilling three day international electronic dance music event held in Goa. For some, the period between Christmas Day and New Year’s Eve was spent mindlessly gorging ourselves on leftover turkey and tins of Quality Street. Others, however, spent this magical time on a beach dancing to some of the best DJ sets around.

Watch the Sunburn Goa 2012 Official After Movie above.