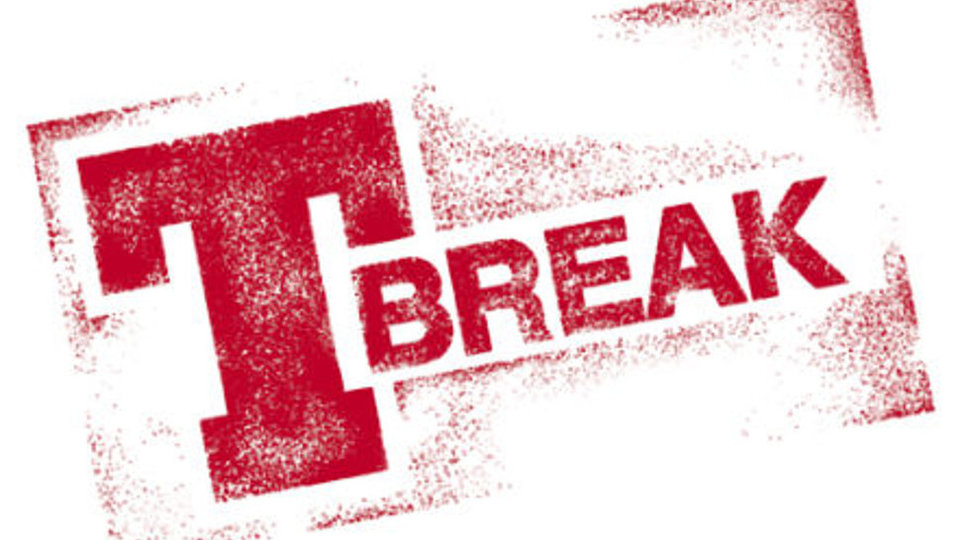 Tennants Lager has revealed details of its 2016 line-up, which include the likes of Bloodlines, Declan Welsh and Forever just to name a few.
T Break has been T In The Park’s breaking acts stage from the past 21 years and has been a proud sponsor of Scotland’s grassroots music scene. The stage has seen perform the country’s newest unsigned acts and given those musicians the chance to play on a major stage.
Dave McGeachan, Senior Promoter at DF Concerts and T Break Judge said:
“Every year the T Break line-up reflects what is going on in the Scottish unsigned music scene atthe time and I think when fans listen to this year’s line-up they’ll get a real taste of the diversity of music coming out of Scotland at the moment.  We have some great rock bands like, Bloodlines and Miracle Glass Company contrasting against electro acts like Edwin Organ and Tongues and at theother end of the spectrum, hip-hop acts such as Scope and Scholesy. It’s fantastic, a great testimony to the variety of brilliant music being created in Scotland at the moment and I can’t wait to see the bands live on the T Break Stage at T in the Park this summer”
T Break’s stage line-up looks like this:
Bloodlines / Declan Welsh / Domiciles / Edwin Organ / Foreignfox / Forever / Indigo Velvet / Miracle Glass Company / Mt. Doubt / Redolent / Scholesy / Scope / Sweaty Palms / The Ninth Wave / The Vegan Leather / Tongues
T In The Park takes place in Scotland between 8th and 10th July 2016.
In this article:T In The Park