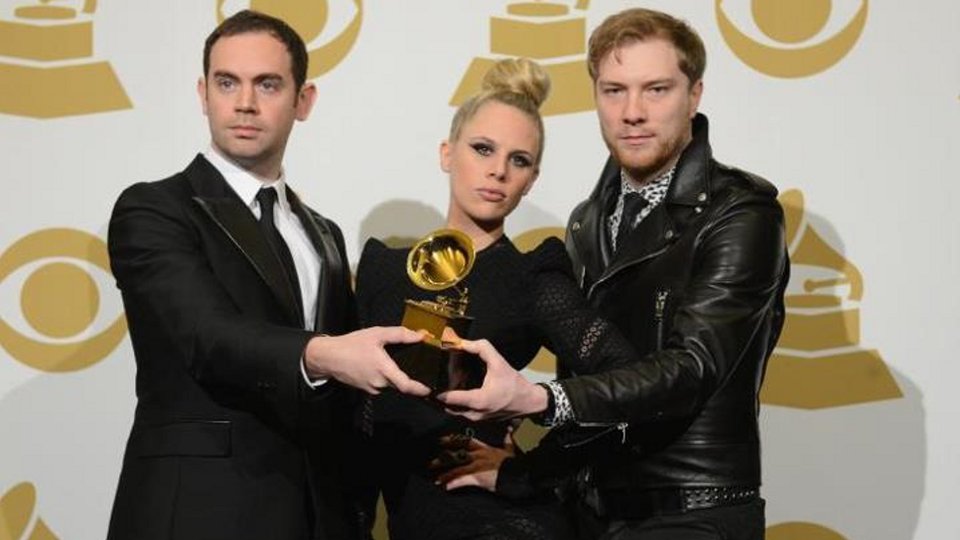 Nero won their first ever Grammy on Sunday for their track Promises (Skrillex & Nero remix). The British dance act said on winning “It feels amazing to have won our first Grammy. Promises has been a huge record for us, and it’s incredible to have it recognized with a Grammy. We’ve been close friends with Skrillex for a long-time, he’s a singular talent. It was great to work together to combine the Nero and Skrillex sounds and make a unique remix that really connected with fans.”

Winning Best Remixed Recording, Non Classical, which was released last year through MTA Records in the UK and Interscope in the US is a huge honour for Nero.

Nero are working on their new album and will release a new single in the next couple of months.

Advertisement. Scroll to continue reading.
In this article:Nero