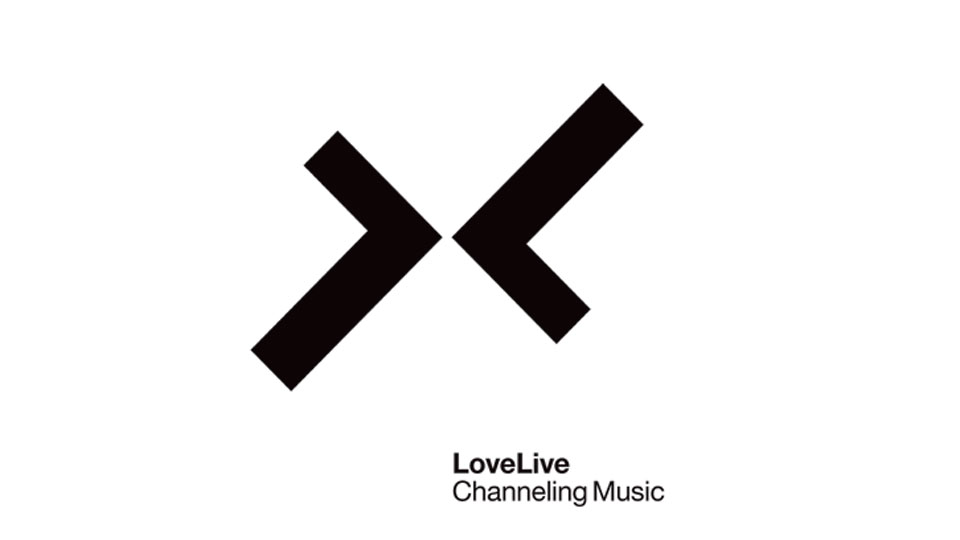 The 2013 BRIT Award Concert will be broadcast live and free online.

War Child’s annual event at the O2 Shepherd’s Bush Empire will be headlined by the amazing Muse.

The event marks the start of War Child’s 20th anniversary year, and comes ahead of War Child’s Special Recognition Award to be presented at the Brit Awards.

Matt Bellamy said; “We are proud to have a continuing association with War Child, who have been doing amazing work over the last 20 years. It’s great to see their efforts being recognised at this year’s BRITs and we are really looking forward to playing this special show for them”.

Ben Knowles, Director of Fundraising and Music at War Child, says: “We are so excited that our 2013 gig can be shared with such a huge online audience.  Music gives War Child an incredible platform to talk about the unacceptable impact that conflict has on innocent children and thanks to LoveLive, that message will reach more people than ever before.”

Richard Cohen, LoveLive CEO, commented: “We are honoured to partner with War Child to celebrate two decades of its outstanding charity work, and especially via this rare and very special BRITS-related event. Muse are renowned for their astonishing live performances and big stadium shows.  By generously donating their time, they are allowing us to treat their massive fan base to one of their more intimate gigs, streamed live in superior quality direct to LoveLive’s YouTube channel.”

An exclusive Muse teaser trailer has been created to raise awareness of the live stream here.

Catch the 2013 Brit Awards are broadcast live on ITV1 on 20th February at 8pm.

Live stream from the O2 Shepherd’s Bush Empire for the 2013 Brit Award Concert will begin at 9.30pm on Monday 18th February 2013 here.