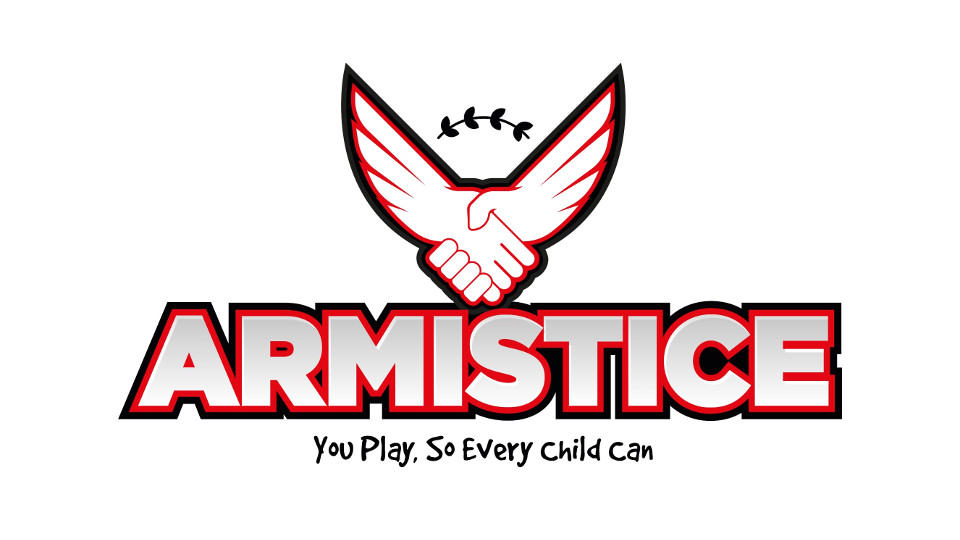 With Armistice day approaching and marking 100 years since the guns were silenced War Child UK are aiming to raise £250,000 via an Armistice Steam sale of grand proportions.

War Child work around the globe helping children who have had their worlds torn apart by warfare and hope to eradicate it from the future. They work by getting to kids as early as possible when conflict breaks out to support them, keep them safe, educate them and equip them with skills for the future.

The children are put at the center of the solution to stamping out future wars by supporting education, re-integrating child soldiers in the Central African region and promoting justice for young people who are detained in Afghanistan to name but a few initiatives. All in all War Child operates in 15 countries around the world.

You can check out the official Armistice Sale trailer below:

The Armistice Steam sale in support of this worthy cause is live now and includes The Room, ABZÛ, Scanner Sombre, Democracy 3, RiME, Prison Architect, The Talos Principle, Broken Sword 5, Dick Wilde, Mini Metro and Machinarium. A percentage of the proceeds from all these games will go direct to War Child.

You can also claim limited content for several games including Prison Architect and Dick Wilde. World of Tanks is offering players Armistice themed emblems and skins plus all players are invited to join an event laying down arms on 11th November between 11:11am CET and 11:30am, players taking part can then enjoy a day of premium content using access code 111111.

11-11: Memories Retold which launches on 9th November will also have specially created DLC available for £2.99 with all of the profits going to War Child.

You can check out an official 11-11: Memories Retold trailer below:

“We’re thrilled with this year’s support from some of most talented people & studios in the sector. Each year we aim to go bigger and we’re hoping that this will be our biggest year yet with a truly diverse range of games supporting Armistice including; the separate story featuring Carey Mulligan in War Child DLC in 11-11: Memories Retold, Dick Wilde joining as our first ever Steam VR title with the addition of ‘Cupid’s Bow’ and The Respawnables bringing back their healer item’.

“War Child’s Armistice is a unique and exciting initiative. Peace is denied to too many children around the world, but millions of gamers can help some of the world’s most vulnerable children affected by war by playing games as part of War Child’s Armistice. It’s such an innovative way to fund raise and very simple too – just buying and playing a game you love can help provide crucial support for innocent victims of war.”

You can view some of the previous War Child campaigns in the video below:

On top of this sale, streamers will also be able to run their own charity events in support of War Child. Using JustGiving Live Streaming gamers can integrate their Twitch stream with their JustGiving page to make it easy and safe for viewers to donate. To register your own charity stream you need to register here.

You can view the official Armistice site here

You can visit the War Child site here

In this article:Steam, War Child