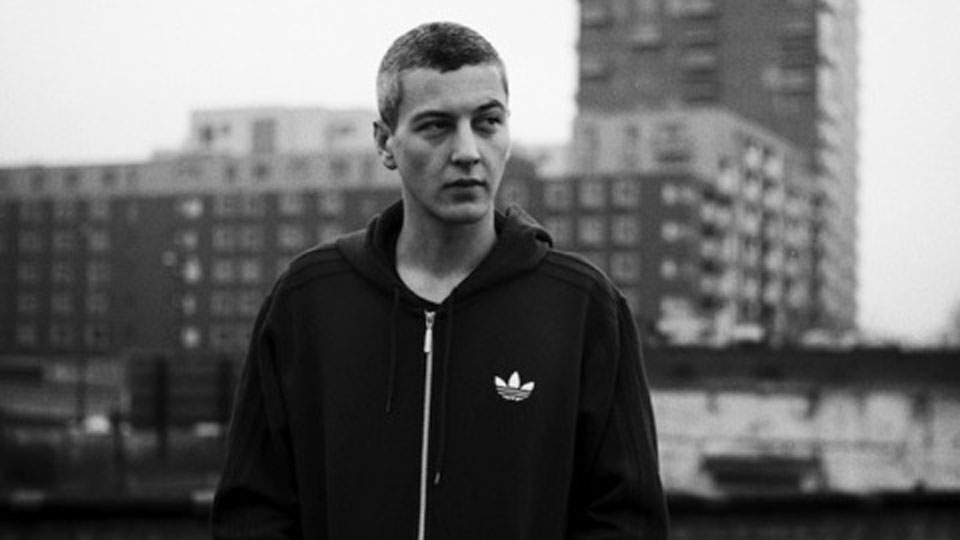 Devlin has announced a headline London show in support of his new album A Moving Picture.

The rapper will be performing at Koko on 30th April and tickets go on sale this Friday from www.officialdevlin.com

Devlin recently scored a Top 10 hit with single Rewind and has been building an eviable fanbase since the release of his 2010 debut album Bud, Sweat and Beers. For A Moving Picture, Devlin has collaborated with Katy B, Ed Sheeran, Wretch 32, Etta Bond and Chasing Grace.

Advertisement. Scroll to continue reading.
In this article:Devlin