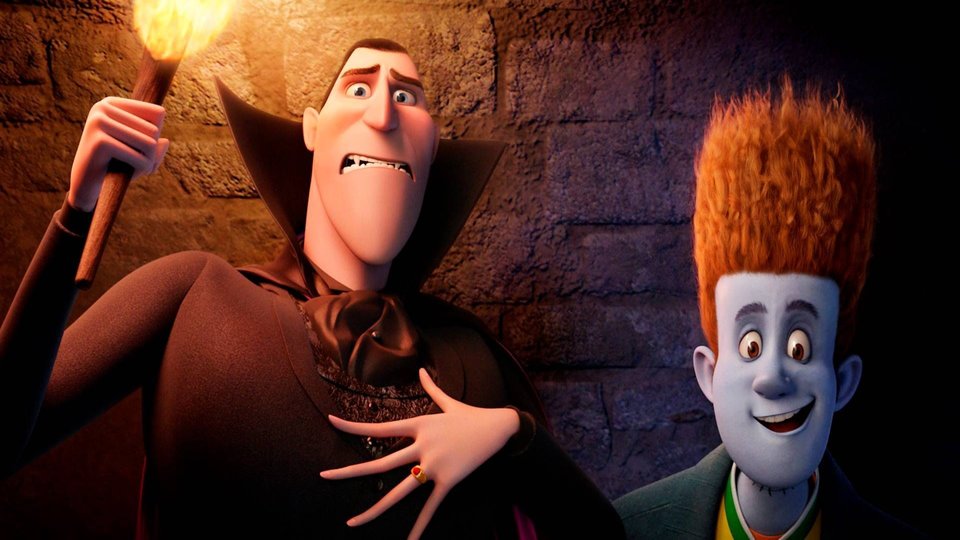 Check in and party with Dracula, his daughter Mavis, Frankenstein, the Mummy, the Invisible Man and the rest of the gang when Sony Pictures Home Entertainment releases Hotel Transylvania on Blu-ray™ 3D, Blu-ray™ and DVD with UltraViolet™ from February 4th.

From Sony Pictures Animation (The Smurfs) comes the story of Dracula (Adam Sandler) and his daughter, Mavis (Selena Gomez), and their life inside a remote hotel that caters to monsters of all kinds. Mavis is about to celebrate her 118th birthday when Jonathan (Andy Samberg), a pesky human, stumbles onto the hotel grounds.

Dracula and the hotel staff move into action, determined to protect Mavis, as well as the lavish resort sanctuary where monsters can holiday in safety far away from humans.

To be in with a chance of winning one of 3 Hotel Transylvania Blu-rays, simply answer the question below:

If you ‘d like to win even more Hotel Transylvania goodies, check out the Monster Me Facebook competition https://www.facebook.com/CheckInToHotelT/app_327244267386693 You and the children could win a Micro Scooter by uploading a video of them doing monster impressions from the film, enter if you dare!